The Best Bar in the World

The Best Bar in the World. Easy enough to say, easy enough to write but at the end of the day it is always going to be a personal opinion. Then again not everybody has been to every bar everywhere so no-one is going to be any more of an authority on the subject than the next person. I have though been in a few, well more than a few actually, and the LA Cafe in Malate, Manila in the Philippines comes out tops for me every time.

I have taken other people to the L.A. Cafe, both male and female and not one of them has not enjoyed themselves. It may take a couple of drinks to overcome shyness, hangups and awe but once the hurdle has been leaped they have a whale of a time. Some European and American women I have taken there have declared that they had the best night of their lives.

One Filipina girlfriend I took there a few times so much enjoyed herself that she took her European fiancé there when he next visited the Philippines. 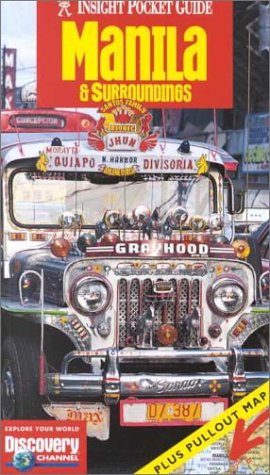 The L.A. Cafe actually describes itself as 'The Best Bar on the Planet' and not without reason. I was completely unaware of this description before I had made up my own mind that this was the case.

This extremely popular venue is open 24 hours a day which is great because once you pass through the doors you lose all track of time. Food is available at all times and though it is 'American Diner' type fare it is tasty, well cooked and reasonably priced. There is a good range of drinks, excellent waitress service and an atmosphere that could not be equalled anywhere. There are pool tables too.

The L.A. Cafe is well known in Manila and has regular visits by famous personalities. You never know who might see, though some perhaps would prefer not to be seen.

After nine in the evening there is live music and and dancing upstairs at a small charge. The live bands are always worth a look. Some are better than excellent and none are worse than very good. At times there are competitions. These do range from the sublime to the ridiculous but are always enjoyable. 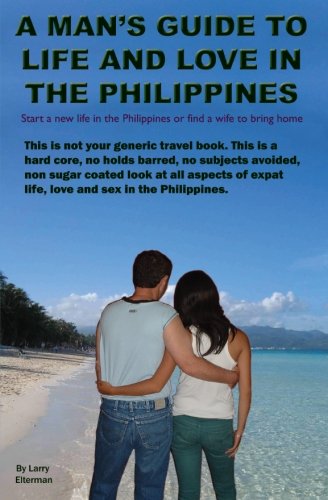 My first visit to the L. A. Cafe was more by accident than design. I had lost a 'friend' and someone told me she was working there. I went along in the early evening. Outside there were a couple of security personnel checking bags.

I passed through the door into the dimly lit bar to be met by around a hundred pairs of eyes. Beautiful eyes in beautiful faces. It was something of a surprise but I walked slowly through the cafe peering as unobviously as possible into each face, sometimes met with a stare, at times a smile or a twitch of the lips and an odd 'hello'. I did not find my friend. I learned later that the LA Cafe is also a 'Pick Up Bar' where girls from all over the huge city of Manila will go in the hope of meeting a 'Mr.Right' or just having a good time. These girls are independent. Some are regular visitors and others not.

From that day on I became a regular customer of this remarkable bar and rarely returned 'home' before four or five in the morning. I cannot recall an evening that I did not have a good time.

Some of the Girls

Die Happy: 499 Things Every Guy's Gotta Do While He Still Can
Buy Now

Being an avid 'People Watcher' this place is a great place of study. It is not somewhere you can be alone so if that is what you are after then forget about a visit. I made a lot of friends there and had a lot of fun. One visit is definitely not enough.

It is extemely popular with visitors to the Philippines and especially with single or straying men but really everyone is catered for. I highly advise the L.A. Cafe as a 'must visit' to anyone on a short or long stopover in Manila. It is not difficult to find. Just get to Malate and ask. Everyone knows where it is.

The LA Cafe closed down briefly but reopened once again. It is now:

Still as good as before....perhaps better if that were possible.