The black country is an area of the West Midlands in the UK often classed as part of Birmingham though this can cause upset to those who consider themselves from either one, you've been warned! It is actually outside of Birmingham though not far from it. It has a very distinct dialect/accent that can be difficult to understand for those that aren't familiar with it. It's been said that there is a reduced chance of anyone from the black country getting a job outside of the area, especially professional, as the accent tends to be considered that of an uneducated person. The black country as an area has no strict boundaries and people will differ on their view of this, it was so named due to the heavy industry that was once so big in the area. The industries included coal mining, glass making and metal working that would leave workers covered in black dust and smog over the area. A visitor in 1869 once said "The Black County, black by day and red by night, cannot be matched for vast and varied production by any other space of equal radius on the surface of the globe.” 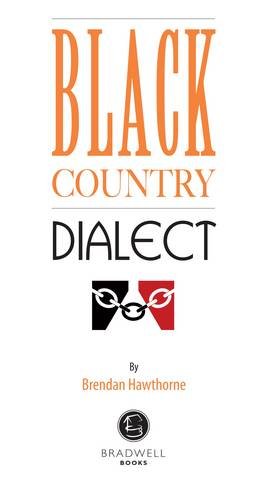 A local Black Country store began to introduce a variety of Black Country slogans and songs to the area, their version of the alphabet and the song that goes with it have become increasingly popular. Here is the black country alphabet.

A is for opple (apple)

C is for council pop (water)

D is for donnies (fingers)

F is for fittle (food)

I is for ickle (little/small)

K is for kaylied (drunk)

M is for mucker (friend)

O is for owamya (how are you)

P is for 'tater (potatoe)

Q is for quid (pound/money)

R is for riffy (dirty)

S is for suck (sweets)

W is for ooman (woman)

X is for kiss

Z is for stripey oss (zebra) 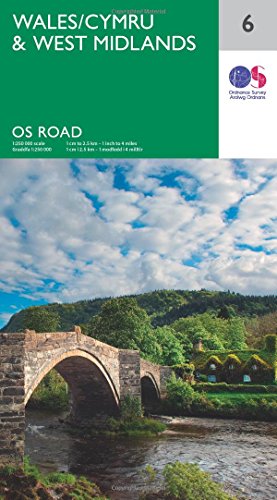 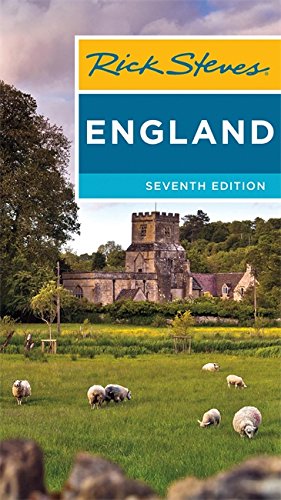 Here are a few Black Country phrases that you might hear should you ever be lucky enough to visit the area.

Would you judge intelligence based on language/dialect used

Over all the Black Country tends to get a bad reputation on looks, it's not the most attractive place in the world but it does contain some of the funniest and kindest people you could meet. So providing that you can understand what they're saying to you you could end up having a wonderful time in a place that you wouldn't expect. The language used varies slightly even street to street so there's no way of really explaining how things are said but in many conversations English is lost altogether. Anyway hope that you enjoyed it, let me know of any phrases you can think of as I just a picked a few that I first thought of.