The Castles of County Durham 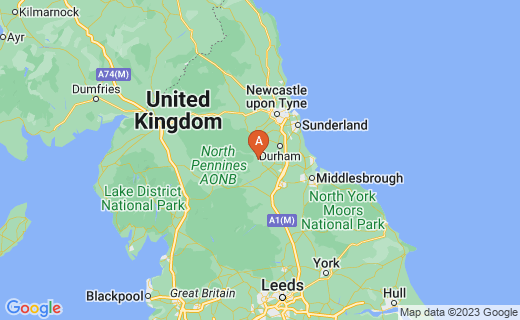 The County of Durham

The County of Durham is situated in the North East of England, sandwiched between Yorkshire to the south, Northumberland to the North and Cumbria to the West.

It is a county full of history and is often refered to as the Land of the Prince Bishops. This comes from claims that land was gifted to St Cuthbert by King Ecgfrith of Northumbria when he became Bishop of Lindisfarne around 684AD.

However it was not untill about 883 when a cathedral was built in Chester-le-Street to house St Cuthberts remains that the land between the Tyne and the Wear was given to the Bishops. This was done by Guthfrith, King of York.

In 995AD the Monks moved and settled in Duham where the Cathedral now stands proud. 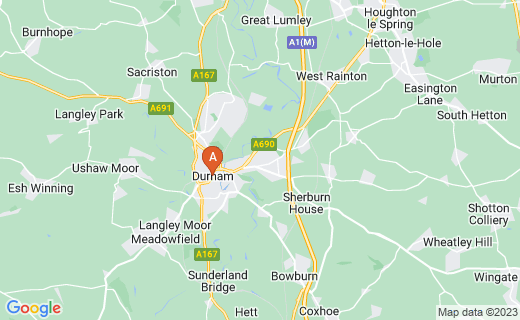 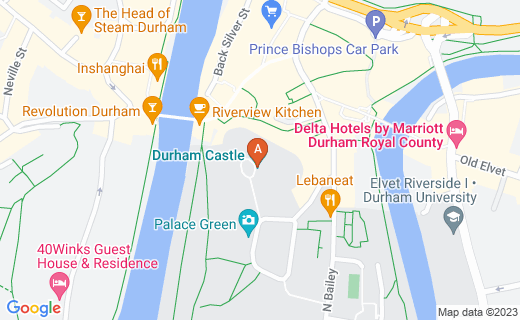 I though it would be appropriate to start the article proper in Durham City where the Monks eventually laid St Cuthbert.

Located not far from Durham Cathedral and the Market Place, the Castle sits atop the a hill overlooking a bend in the River Wear.

Durham Castle is today part of Durham University and has been since 1837. However there has probably been a defensive structure on the site since the Ango-Saxon times.

In 1072 William the Conquer ordered a defensive structure to be built on the site as a defense against a possible Scottish invasion.

The Keep that stands on the hill was not built until the 14th Century and was rebuilt by the University in 1840.

Before becoming the founding Collage of Durham University the Castle was home to the Prince Bishops until they moved in 1190.

The Castle is open to the Public for guided tours throughout the year. You should check the website for times as they are slightly different during Term time and holidays. 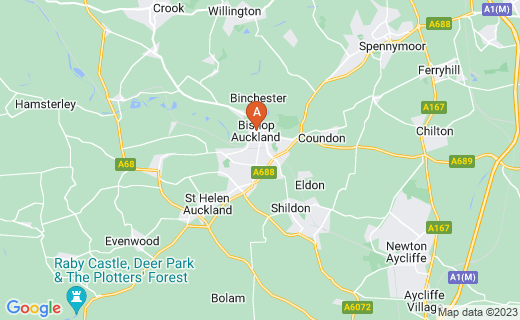 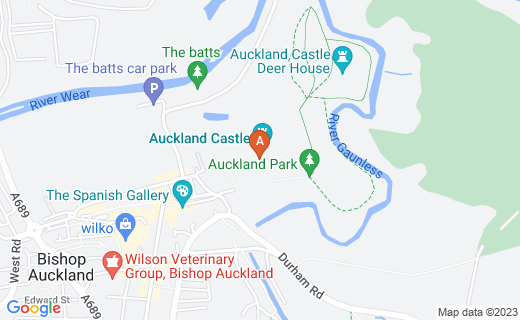 After moving out of Durham Castle in 1190 Auckland Castle became the home and seat of rule of the Prince Bishops .

The area was originally the site of a Manor House or hunting lodge built by a one of the Bishops in the late 11th Century.

About 100 years later Bishop Bek who loved to hunt moved his residence from Durham to this site and established Auckland Castle.

Allot of what you see today dates from the 17th century when the Castle underwent some major renovations..

There is more to the area than just the Castle and its contents. The old Deer Hunting Grounds, now known as Auckland Park with its Folly that once gave shelter to the Deer is a great place to take a relaxing stroll.

The Castle is open every day except Tuesdays

Entry to the Park is free of charge. 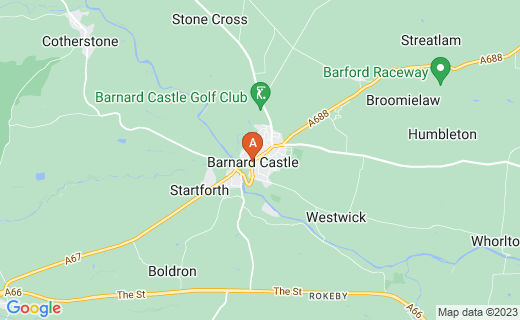 Barnard Castle is a ruined Castle sat above the River Tees in the Town of the same name. It dates back to the 12th Century and takes its names from its founder Bernard de Balliol.

The Castle has connections with Richard III and if you look carefully you will find his emblem caved into one of the walls.

There are lots of things to see and do on site including a sensory garden and an adventure playground for the kids to enjoy. 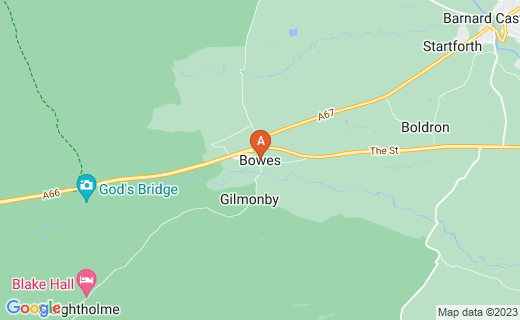 Situated 4 miles South of Barnard Castle next to the A66 Cross Pennine route in the Village of Bowes, this ruined castle dates back to the 12th Century and Henry II. But the site has history that dates back even earlier that that.

Originally this was the site of the Roman Fort of Lavatris that was built to guard the strategic route known as the Stainmore Pass that was a main route over the Pennines . There is evidence showing that the Romans occupied the site from the 1st to the 4th Centuries AD. You can still make out the earthworks which were used by the later Castle builders to help them build the Castle.

The first Castle on the site was an 11th Century earth and wood ringwork and bailey fortress. This was built like the Roman Fort before it to guard the Stainmore pass as it was still of strategic importance.

The site is free to enter and walk around. You can even walk your dog.