The London Pass: To Get or Not to Get?

First off, what is the London Pass?

It's basically your travel license to enter selected tourist attractions within London (and some outside) for FREE.

Though it may be eye-catching at first, you shouldn't let it get to you just yet. That's because I had to plan the whole trip beforehand in order to determine if we can actually visit most of the attractions the Pass covers. Simply put: yes, you might get the Pass, but that's definitely independent from your ability to visit enough of the attractions to compensate for the cost of the Pass; ergo, you NEED to plan out your trip. There are several factors under this that you need to consider and are essential.

1. Duration of your stay

Aside from helping in selecting which duration of the Pass's validity is right for you, it's also what will set the level of convenience you will experience while in London. Personally, I would recommend one to stay there for 9 days. Aside from being able to maximize the 3 or 6 day London Pass (there's no 4 and 5 day option), in 9 days you'll afford the time to shop and get to watch 2 or 3 plays.

2. Location of your accommodation

Just imagine how you get to your daily destinations when you're at home, and aside from that this is where you base the areas you want to visit. It's all about time management, and with that comes logistics.

The best way to get around is indubitably the subway, or what is commonly referred to as the Underground or tube. You ought to get the Oyster Card if you're to depend on the Underground, or even the bus. You can use the card on the numerous train services, at the piers, for renting bicycles and in riding the bus. It's convenient, and most of all you're entitled to a refund for all of your unused Oyster load at the end of your trip. There's an option to get the Oyster Card along with the London Pass when buying it online from the Leisure Pass Group's site. However, I didn't get this and so I wouldn't know if it's cheaper or not, or if it's the same as getting it separately at the Underground.

3. Distances between the sites you want to visit

One thing I realized and loved while planning our itinerary was that most of the must-go-to sites were clumped in particular areas; all the more reason to refrain from joining them overpriced tours! This then gives you the leeway to organize your days to maximize the time you have and your energy. It's also quite convenient when you consider the fact that almost all London's iconic sites close early. Google Maps or Maps.me would suffice in helping in your planning.

Everyone wants a stress-free transition from one attraction to another, and so by planning before the trip (ideally at least 5 weeks before) you're actually saving more time for when you're there.

4. The time you will spend on each attraction

Needless to say, you don't want to rush yourself and visit the attractions just for the sake of visiting them.

5. The opening hours of the attractions

Yes, you might get there but may have wasted your own time by doing so, either because you were too early or too late. Aside from that, it would be a real bugger to spend less than an hour in some of the attractions. Do note that most London attractions close relatively early; some close as early as 4:00 PM, while some at 5:00 PM. The attraction that closest the latest would be The Shard, which accepts last admissions at 9:00 PM.

I myself forgot to consider this as I was planning for a group of 10! I was able to go to the Victoria & Albert museum, but it turned out that my relatives aren't into museums and all that—even if admission was free—and so I had to cut my visit short having not been able to fully explore all the sections. Other than that, they might think you're selfish and that their time isn't important.

Of course, as with all things, the final decision will depend on you, but once you consider all the factors above it should behoove you to get the Pass — totally worth it! And plus it can save some time on your part since the Pass allows for fast track entry in some attractions.

In addition, as a Pass holder, you are entitled to discounts at the respective shops and some restaurants of the attractions included in it. 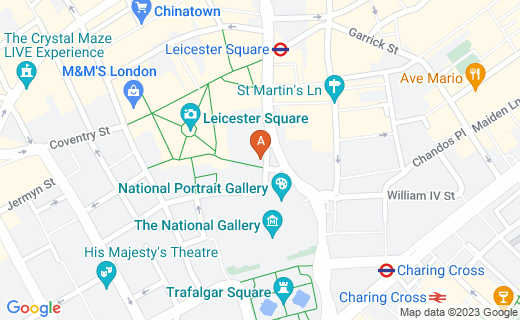 Near to a plethora of restaurants and to all the theatres where the plays, or West End Shows, are showing. 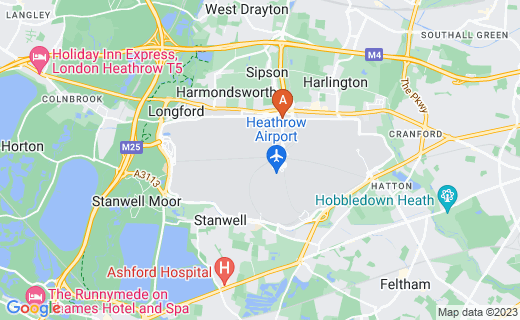 London is to the east. 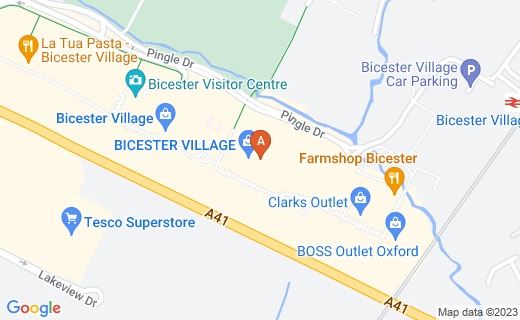 London is to the southeast. 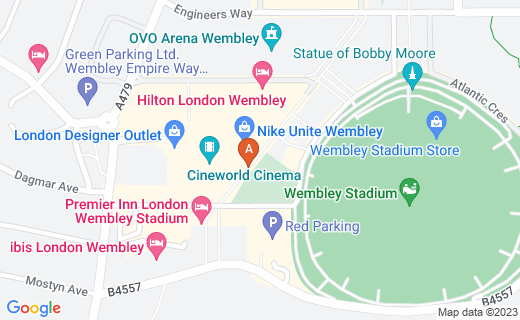 London is to the southeast.

Did you find this article helpful?

Should you have any further inquiry, don't hesitate to hit me up via email