Although it doesn't sound it, the Scotch Bonnet Chilli Pepper doesn't actually come from anywhere near Scotland, it originates in the Caribbean and the reason for it's name is because it resembles a traditional Scottish Hat called the Tam O Shanter which itself is named after a poem by the world reknowned poet Robert(Rabbie) Burns.

The pepper is a member of the Capsicum Chinense variety of Chilli Pepper, and it is said to be one of the hottest Chilli peppers in the world.

Scotch Bonnets are especially used in Caymanian and Jamaican cooking but they are becoming more and more used in international cooking and can be found in most top restaurants these days.

Fresh ripe Scotch Bonnets change from green to colours ranging from pumpkin orange to scarlet red. Ripe peppers are prepared for cooking by cutting out the seeds inside the fruit which can be saved for cultivation or other culinary uses.

After preparing chillies, it's important to avoid contact with the eyes or any sensitive skin - even washing the hands may not be enough to remove all the capsaicin, the volatile oil in the fruit that gives it its hot taste.

Like any other hot pepper the heat doesn't kick in until a few seconds after you have eaten it, The Scotch Bonnet has a kick like a mule and it keeps on kicking even when you go down, it is advisable to have a glass of milk to hand as it helps to neutralise the heat of the pepper.

The Funniest Moment on TV 2008

Although the reality TV programme Big Brother is beginning to become repetitive and many people think that it has ran its course, the funiest moment I have seen on TV this year, came from the show. Mikey who lives around one and a half miles from where I live ate a Scotch Bonnet Chilli Pepper, the result is hilarious as you can see for yourself in the video on the right.

When Michael (Mikey) was 23 he lost his sight whilst undergoing an operation and has now been blind for 10 years. Mikey works as a radio producer for a blind radio station called 'Radio Insight' and in 2007 was part of a team that won a Sony Radio Academy Award. 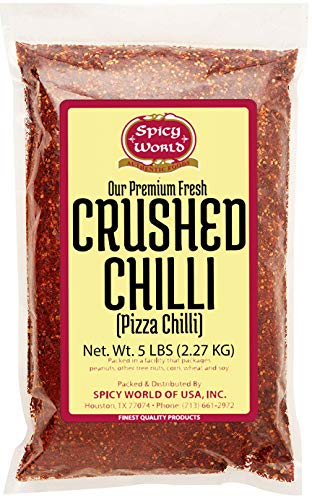