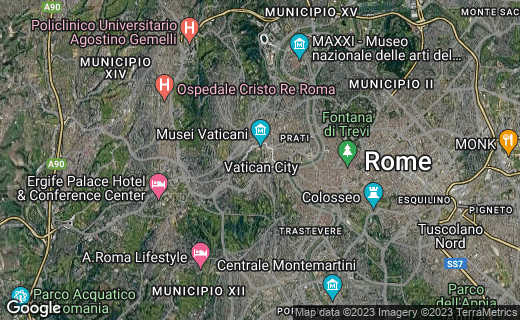 Books about The Vatican 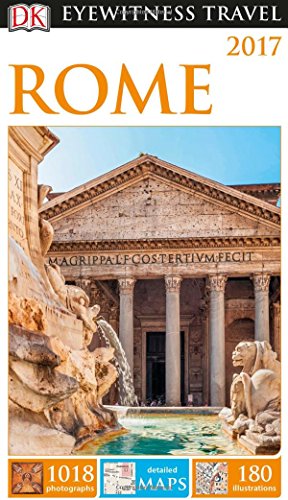 The Vatican is the world's smallest nation. The largest Christian church, located in this City, is St. Peter’s Basilica . Many people from all around the world flock to the Vatican in large numbers every year. The Vatican is universally recognized as the as a state. The state of Vatican City is the home of the Holy See. The Pope is the Bishop of the diocese of Rome. The Vatican received special recognition from the United Nations as a World Heritage site. This is the only country that has ever received this status.

The most common language used in the Vatican City is Italian. The publications of the Holy See are almost always in Latin. The Vatican City is located in the territory of Rome, Italy. It was officially recognized as a state in 1929. The Pope is the title of the highest position within the Catholic Church. The Pope is considered by many followers to be a direct descendant of the prior bishops a.k.a. apostles of the early Catholic Church. Many people refer to the pope as the Holy Father . The Papal position is a position of monarchy . The pope is elected and he is considered the head of state.

The Vatican receives much of its money through fees charged to visitors at the museums and other attractions. The Vatican can definitely be considered a wonderful place to visit. There are many beautiful museums, churches and other buildings and structures that are absolutely stunning to look at. Nearly half of all of the Vatican City's territory consists of the beautiful Vatican Gardens.

What You Will See In The Vatican

When you travel to the Vatican City, you will be transformed into a world that is very impressing. Besides the museums, gardens, and churches, there are many other beautiful things to look at. You'll notice that the artwork throughout the entire city is phenomenal. Many famous artists including Michelangelo have been sanctioned by the Holy See, or purchased by the Vatican, creating some of the most stunning art on earth.

Among other things that will catch your eye in the Vatican City, is the Swiss Guard . The Swiss guard has been around since the 15th century, they have generally been the protectors throughout Europe of palaces, courts, and other important places. The Swiss Guards were honored throughout history for being loyal and efficient. The only Swiss guard members remaining in the world are the Papal Swiss Guards , founded in 1506.

There are so many wonderful things to explore and visit while on vacation in the Vatican City. So many that I can only name a few in this Hub. I have never traveled to the Vatican myself, but it is definitely on my bucket list of places to visit before I die. I would love to experience the architecture, the artwork, and the culture of this nation that stems back from ancient times. Maybe after visiting the Vatican I can visit Israel? Who knows, but I'm sure I should start saving my money now if I plan to go to these places anytime soon.

Why We're Catholic: Our Reasons for Faith, Hope, and Love
Buy Now

A Series on Catholicism