Have a Ghostly Weekend

For me any visit to Britain means a visit to a public house. They’re warm and inviting and generally good food, drink and accommodation await.

And in many there’s something else - ghosts. Haunted pubs are well documented and welcoming. Here are three top haunts.

For four centuries, Jamaica Inn, situated in the wild landscape of Bodmin Moor, Cornwall, has entranced both tourists and locals alike.

In 1936 the hotel was immortalized by author Daphne du Maurier when she wrote the novel Jamaica Inn - later a film directed by Alfred Hitchcock.

This legendary Cornish coaching house stands in a wild, windswept coastal landscape. It was often referred to as the Smugglers’ Inn - and for good reason.

Smuggling is well documented on the Cornish coast and the Jamaica Inn was part of it.

The pub provides a museum of film, stories and artefacts of those past days of romance, pirates and passion.

Little wonder the inn boasts many eerie happenings, such as hooves and the sound of metal wheels turning over the cobbled courtyard when nothing is there.

A man who stepped outside the hotel was murdered. Watch out - he calls in to finish his ale.

Look out for a man wearing green and a tricorne hat. It’s only a spectre - just passing through.

Ghost hunts are available and catered for. So are ‘cut throat weekends’ - ghost hunting at its best, packed with humour and fun.

For Daphne du Maurier fans, a remake of Jamaica Inn has been made by the BBC - the three part series has been shown in the UK.

Personally, I'm anxiously waiting for the series to hit our screens here.

The mystical village of Avebury, Wiltshire, stands in the centre of a prehistoric stone circle.

It is thought the circle had a similar function to nearby Stonehenge and is dated roughly 2500 BC. Recently, travel experts recognized it as one of the world’s best heritage sites.

The Red Lion Hotel overlooks the site and hosts many legends, all shrouded in mystery.

A husband returning from the civil war found his wife Florrie in a compromising position with another man.

More than miffed, he shot her before throwing body her down a well. It appears Florrie retaliated - customers and staff have reported seeing Florrie on numerous occasions. She’s always dressed in black, wandering around the hotel and thought to be looking for a man with a beard.

Whether this is the husband or the lover is in dispute but bearded visitors seem to attract her attention.

Ghostly horse-drawn wagons have been spotted pulling up at the pub, with spectres described as mischievous but friendly.

Today there’s a very pleasant bar situated in the oldest part of the pub serving a full range of food and drinks. Florrie’s well is clearly visible.

It’s worth staying over to wake up and gaze over the enigmatic stone circles and take a leisurely wander through the site. With a bit of luck you might meet Florrie.

Said to be the oldest pub in Wales, the Skirrid also claims the title of most haunted - perhaps with good reason.

It’s said that in1685 around180 Monmouthshire rebels were hanged there when it doubled as a makeshift courtroom.

‘Hanging Judge’ George Jeffreys oversaw this mass execution after the rebels were found guilty of supporting the Duke of Monmouth and thumbing their noses at King James 11.

They were all hanged from a beam beneath the staircase. You can still see the beam, complete with scorch marks left by the hangman’s rope.

Locals at the pub are quite accustomed to the regular spooks. There are reports of phenomena such as sudden drops in temperature, faint flickers of light, shadowy figures walking along corridors.

Then there’s friendly Fanny Price, landlady during the 1600’s. She doesn’t have to travel far for a bit of a haunt. You’ll find her grave in the cemetery next door.

With all this paranormal activity the Skirrid has been the subject of much investigation over the years. Extreme Ghost stories, Most Haunted , Midlands’ Ghost Hunt company– Eerie Evenings have been reported as saying it is ‘one of the most paranormal active venues they have investigated.’

The inn has two bars, an ancient wood-paneled restaurant, open fires, an old ship’s bell for calling out last orders and good food. Despite the hauntings it’s a cheery welcoming place.

Ghosts – figments of imagination? Folklore? Tourist attractions? Or the real thing? I don’t have the answers.

However, having a resident ghost story is not a hindrance but an asset. Ghost weekends are extremely popular.

Inexplicable sightings and things that go bump in the night are an intriguing part of Britain’s history.

Who you gonna call? Well not me.

Google the above or www.visitbritain.com Happy hunting and enjoy. 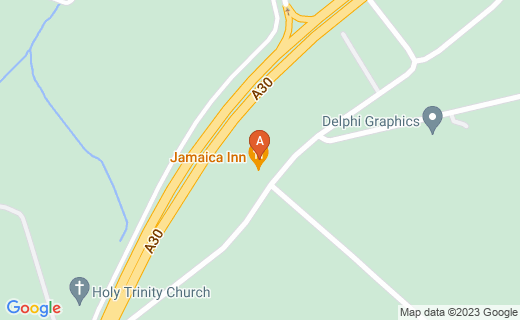 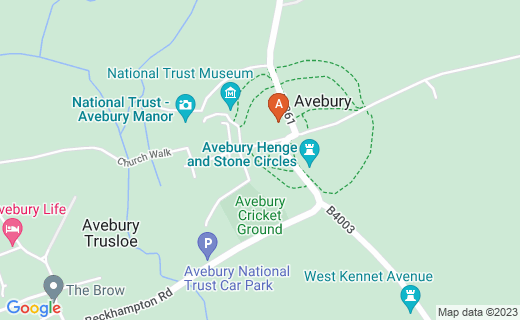 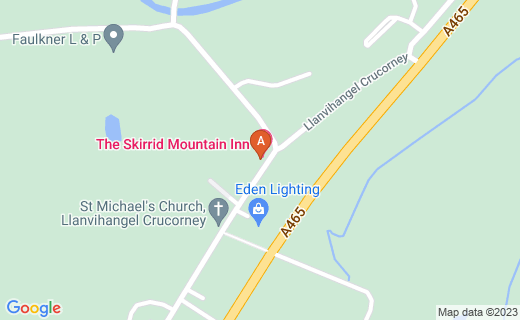