Using a Sang Thaew in Thailand

Within Thailand there are several options to get around. Not all of these are available everywhere. Within the capital city of Bangkok you will find the taxi, the tuk tuk and the motorcycle taxi. It will not be till you reach the outer suburbs that you are likely to come across a Sang Thaew.

The Sang Thaew is simply a converted pick up truck. It is roofed open but open sided and an average sized Western European will have to bend slightly on entrance and exit. Usually there are two cushioned perimeter benches facing inwards. Occasionally there is a central bench as well. At the entrance area there is space for a brave two or three to stand. Songthaew literally means 'Two rows' ...song meaning 'two'. The Song Thaew is often called a 'Baht Bus' by Western visitors to Thailand.

All Sangthaew have strategically placed bell pushes to alert the driver when you want to alight. The bellpushes connect to a wide variety of noises based on the drivers sense of humour.

The Sang Thaew is a communal taxi operating a looped or back and return route. The fares charged are regulated by distance. Mostly the price will remain the same on a looped route regardless of whether you travel 10 yards or a 1000.

The Songthaew can be flagged down anywhere on its route and, using the bell push, stopped anywhere as well.

To use a Sang Thaew you simply flag the vehicle down, climb in and sit down. When you want to disembark press the bell and climb out. You then walk to the front of the vehicle and pay the driver or his/her assistant. On regular routes this is only 10 Baht. You would be expected to pay in small change and not offer something stupid like a hundred or a thousand Baht.

Initially you need to have some sort of idea of the route the Baht Bus is taking. If you are familiar with the terrain you can always hop off when you see you are going wrong. Pay the driver of course and the climb on another heading in your direction.

The Song Thaew is a cheap, safe and fun way of getting around and familiarising yourself with wherever you are.

Within Pattaya in Thailand there are no Tuk Tuk's and so the Sangthaew is the best and cheapest choice for getting about.

Although the Song Thaew stick to set routes they are hireable. If you are in a hurry and want to go to a particular location you can always negotiate a 'to the door' deal. This works best if the Song Thaew is empty or only has a couple of people on board. Within Pattaya most will be prepared to assist for about a hundred Baht. More often than not though if a meter taxi is at hand it will be cheaper than the Sangthaew for this sort of deal.

Travelling in a Sang Thaew is fun. A great way to explore your new environment and a fun way to meet people. Don't ignore. Give them a go. 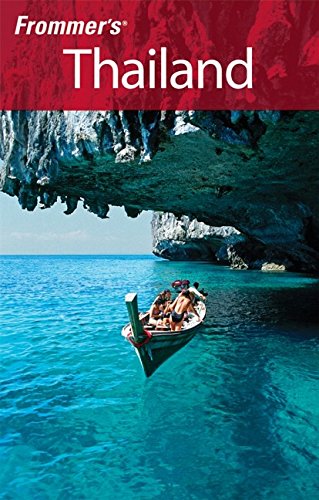