Where popular sovereignty hits the woods; or labels for people applied to trees

How can a hill covered in trees be partly French-speaking and partly Dutch-speaking? Answer: this is Belgium.

It happens, trust me.

But do the trees speak French or Dutch (or any other language, for that matter)? And what about the waiter at the restaurant in the middle of the wooded hill, won't he accept orders in both languages? will the waitress decline a tip if offered with a comment in the 'wrong' language? Ah, they'll accept your business, local enthusiasts would reply, but it's a matter of principle.

The fact is, if Walloon people on one half of the hill give ground to Flemings to initiate conversations in Dutch as opposed to French, and if on the other half of the hill Flemings give ground ... (you get the picture). Here, principles applied to conurbations and mixed-language towns, also apply to a picturesque hill covered with trees.

So what if tourists go for walks around the wooded hill and, as is often polite, say hello to someone coming along the path in the opposite direction? Well, it's a good idea to know exactly which side of the invisible line you are, which passes through the oblivious trees, marking which part is French-speaking and which part is Dutch-speaking, before you say 'Bonjour ' or 'Dag '. This is a consequence of how Flemish and Walloon politicians have decided to draw the maps, and this is how it is likely to remain.

My principles duly educated and corrected, I journeyed on.

Menen , (distance: 41 kilometres); this town on the border with France has an interesting octagonal late 16th / early 17th century belfry attached to its town hall.

Antoing (distance: 26 kilometres), town on the Scheldt River , with an ancient castle belonging to the de Ligne Princes.

How to get there: Brussels Airlines flies from New York to Brussels Airport (Brussel Nationaal / Bruxelles-National ), from where car rental is available. Brussels is the nearest large airport to Mont de l'Enclus / Kluisberg (distance: 105 kilometres). Please check with the airline or your travel agent for up to date information. Please refer to appropriate consular sources for any special border crossing arrangements which may apply to citizens of certain nationalities. 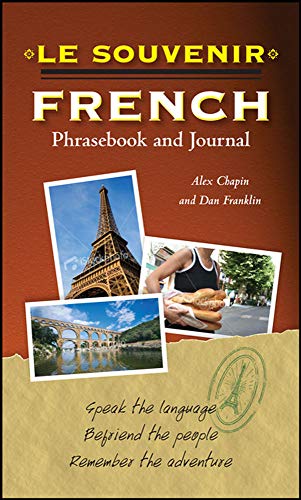 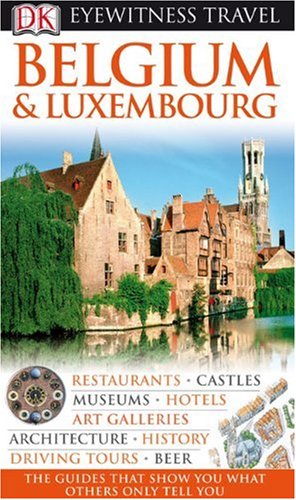