Where are the Golden Arches? Unusual McDonalds Stores

We pulled in to the "Golden Arches" in Sedona, Arizona, only to find that the arches were turquoise and not the infamous bright yellow. At the drive through, we were told that it was due to a city ordinance. We decided to Google it and get the whole scoop. We found out that the government officials of Sedona felt that the original colors clashed with the red rock and asked McDonalds to choose a color that blended better. We also found out that, while there may be a McDonalds on every corner, there are so many interesting and unusual McDonalds. Read on to see some more!

There are over 33,000 McDonalds worldwide.

There are approximately 14, 000 McDonalds in the US.

You can find a McDonalds in 118 different countries.

Each country has a unique menu item.

McDonalds is the largest toy distributor in the world!

There is a McDonalds location in the Pentagon.

Did you know that there was a floating McDonalds? There were in fact, two. One was in British Columbia and the other one in St. Louis, Mo. They are, unfortunately, both closed now.

While this one doesn't float, the MacDonalds in Vinita, Ok is the largest and goes over the highway.

Have you been to any of these Unusual McDonalds?

Japan is changing the look and taste of MacDonalds as they target an entirely different clientele. They are offering up Quarter Pounder Jewelry. These are a twist on the usual burgers with added ingredients and names like: Gold Ring, Black Diamond and Ruby Spark. They are catering to businessmen and have one restaurant called Quarter Pounder. The only thing on the menu is quarter pounderrs and they are about $10 each!

Illinois can lay claim to two very special McDonald's stores, The first McDonald's ever opened up in DesPlaines in 1955. It is now a memorabilia filled museum. If visiting this museum gets you hungry for a burger, there is a McDonald's right across the street! In downtown Chicago, you can find the famous Rock and Roll McDonald's. It offers up some of the most beautiful views of the city as well as fun, lively entertainment and typical McDonald's fare! These are two great stops for McDonald's lovers! 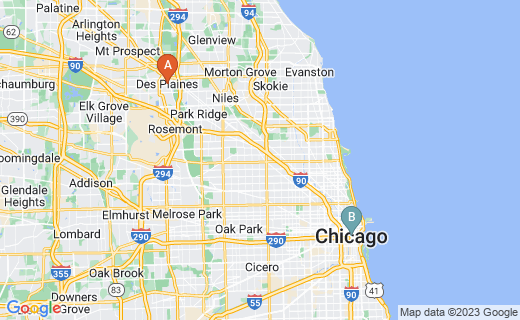 No, it's just another McDonalds! But not just any McDonalds. The billboard sign on the highway touts it as the the "unofficial crash site" It is shaped like a UFO on the outside and boasts a full color mural that covers most of the interior walls. There is a Ronald McDonald Astronaut "floating" from the ceiling and little green men on the windows! It is a fun and appropriate theme for those visiting Roswell!

Sweden can lay claim to the first "Ski-through" McDonalds, aptly named McSki. It is located in Lindvallen resort in Stockholm. Skiiers can ski up to the counter, order their food and ski off. There is also a full size restaurant for those that want to rest their skis!

Whether your local McDonalds has real dishes or a grand piano right in the middle of the restaurant, you can still be sure to find the typical "golden arches", not too far away!