The Alhambra of Granada

Less than an hours drive from Costa Tropical in Andalusia you will find Alhambra Palace and Generalife Gardens in the city of Granada in the foothills of the Sierra Nevada Mountains.This is Spain's number one attraction, and actually one of the worlds most popular attractions.

The Alhambra Palace and its beautiful Gardens is a UNESCO World heritage site. Furthermore it is one of the finest examples of Moorish architecture in Spain.

With the snow-capped Sierra Nevada Mountains in the back the Alhambra Palace is an exquisite vision of gorgeous buildings decorated with mosaics and separated by peaceful water arrangement and walkways.

This is a must if you ever set foot on Spanish soil!

Find Your Way to Alhambra of Granada 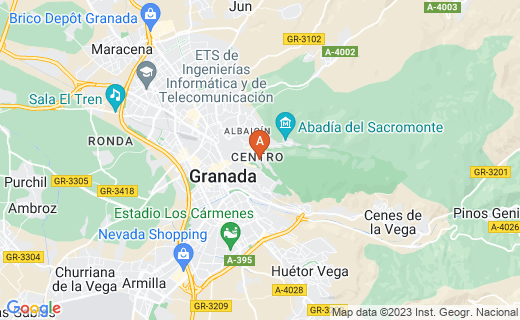 Alhambra's interior is a plethora of decoration. Ceilings, walls and floors are decorated with sophisticated geometric patterns - skillfully executed in marble, glazed tiles and alabaster.

Three sections make up the the Royal Palace.

The original fortress of Alhambra is known as the Alcazaba. From the watchtower you have a stunning panoramic view of the city of Granada. Another view is the Royal Baths where the female beauties from the Sultans harem relaxed by the pools.

How can you describe something that is beyond words? The video from the Generalife Gardens below, by Eduardo Paniagua,  is called "Cancion del Agua" in Spanish - meaning "Water Lyrics", and that is probably the closest I can think of...using words.

The Generalife Gardens is more a state of mind. It's a fusion of water sounds, floral scents, beautiful visions and inner balance, and I guess that is why the Gardens are said to have been inspired by the Koranic description of Paradise.

The Best Way To Visit Alhambra

The best way to visit depends on where you are staying and how you would like to experience "The Red Castle of Granada".

If you are driving yourself scroll up to the Google map at the top, and get directions.

If you would rather book a guided tour in English from either the city of Granada or from the coast - please follow the links below.

If you book from Granada you can explore the Alhambra at your own pace with an excellent GPS Audio Guide.

Whatever way you choose to experience the “eighth wonder of the world”: Book in advance! There is only a limited amount of tickets per day. 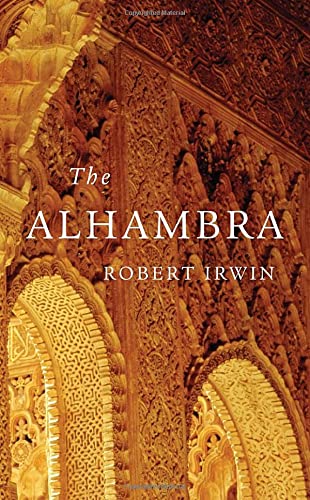 The Alhambra (Wonders of the World)
Buy Now