Imagine that one day, all the orange groves in California will be gone. In 1873, the three trees sent to Eliza Tibbets started the second gold rush where oranges made Riverside, California the city with the highest per capita income in 1900. Oranges were king and lots of people got rich.

Today, the orange groves have all but disappeared. The State of California has mandated that the groves at the California Citrus State Historic Park be working groves. Water prices and the demand for homes has made the groves all but extinct. Where once were miles and miles of groves they are now few and far between. The heady fragrance of the orange blossoms will be only a memory.

The Orange Stand on the Corner of the park is past history. With the addition of air-conditioning in automobiles, the stands were no longer necessary to slack the thirst of travelers.

Eliza Tibbetts - Sorry about the flash. It says the "perfect crop".

Two of the trees survived. One is till living on the corner of Arlington and Magnolia in downtown Riverside. It is kept alive by grafting new rootstock. The 2nd tree was moved to the Mission Inn in 1903 and was dedicated by President Theodore Roosevelt but that tree did not survive.

This site has more information and pictures of the parent tree.

One if not the earliest form of citrus, the Fingered Citron came from China. Since it has no juice, it is grated to make the spice Citron. The park has two of these trees.

In some cultures, it is traditional to break off fingers and give them to others for good luck.

Orange groves and Palm trees - with a few Eucalyptus trees thrown in.

Southern California is loaded with palm trees. I haven't tested it but I think that if you look in any direction, you might be able to see a Palm tree. They are not native, they came from China. What makes them important is that they were used to line the roads so people in the 1800's could find their way around. There were no street signs and so people used them as landmarks. The Palms in the California Citrus State Historic Park are over 100 years old. The Eucalyptus trees are also tall and may have been used as landmarks also.

This is the view from the Sunkist Center looking north towards Big Bear.

The perfect spot for a wedding

The Gazebo sits in front of the Sunkist Center. It is the perfect setting for a wedding and as a docent, I had the pleasure of watching many. When the roses are in bloom, it is truly beautiful and could be a place that you find only in fairy tales.

The Sunkist Center is a large community area with a kitchen and great for events. Many of the wedding receptions are held there as well as Park functions. The views are spectacular.

The early growers were called the California Citrus Growers Association. In 1900, it was changed to Sunkist.

If you grow your own oranges, you will need a juicer 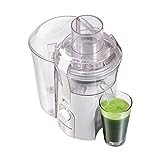 The map is a little tricky. The little flag is not the entrance to the park. Where is says California Citrus State Historic Park is actually the boundary and where it says State of California is the actual entrance. It is on Duifferin, off of Van Buren, and there are signs so it's really not tricky once you are there. . 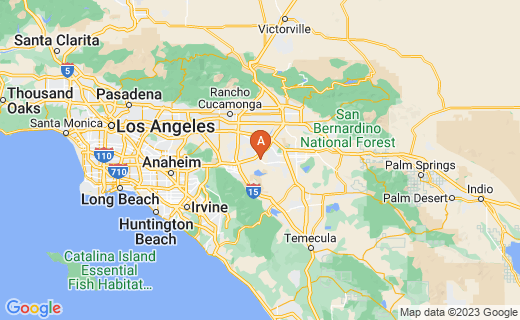 It is my park. That's what my grandson calls it because I was a docent there for three years. I did the tours and he ran the whole park with his grandfather. It is one of my favorite places to go and we try to go in the spring when the trees are in bloom. It is heavenly.

These photos were taken on Jan 30, 2012 with out homeschooling group on a field trip. Many thanks to the Ferguson's and Ranger McDonald for the warm welcome and very well done tour of the museum, the trip thorough the varietal grove and the tasting. Our kids really appreciated it.