Kentucky Heritage Tourism: There's Only One

Kentucky is part of the upper South but is also closely related to the Midwest just across the Ohio River. Early pioneers entered through the Cumberland Gap in the eastern Appalachian mountains, including Daniel Boone. Kentucky is noted as the Horse Capital of the World, as well as the birthplace of bourbon... not to mention Kentucky Fried Chicken and Colonel Sanders.

I am only able to mention in this lens a few of the cultural, historical and natural resources you might want to consider for your planning of a Kentucky heritage tourism destination.

"There's Only One" tagline courtesy of www.onlyonekentucky.com and www.kentuckytourism.com, and a three page ad in AAA Midwest Traveler magazine of September/October 2012

Have you been to Kentucky? - We lived in Louisville for about three years in the 1960s.

Have you been to Kentucky?

Home of the Kentucky Derby and the University of Louisville

The Louisville and Portland Canal is the only man-made portion of the Ohio River. Kentucky is surrounded on two sides by two of the largest rivers in the USA. Louisville was an early port for steamships in the nineteenth century. The image, courtesy of Wikimedia Commons, shows a coal hauling barge on the canal. Click the photo to be taken to the Wikipedia source.

Louisville Metro is the combined government of Louisville and Jefferson County. Lexington Metro is also a consolidated Lexington and Fayette County.

A major research university, a member of the Southeast Conference (SEC), the University of Kentucky has a strong tradition for its college basketball program, the Wildcats.

The photo image is of the William T. Young Library on the University of Kentucky campus in Lexington, courtesy of Wikimedia Commons. Click on the image to be taken to the Wikipedia source. 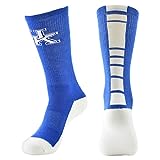 The University of Louisville was founding in 1798 as the first city-owned university in the United States, joining the state system in 1970. The U of L Health Sciences Center is located just east of Downtown Louisville. In athletics, the Louisville Cardinals are well known in football, basketball baseball and other sports, as well.

The photo image is of the Speed Engineering School, courtesy of Wikimedia Commons. Click on the image to be taken to the source site. 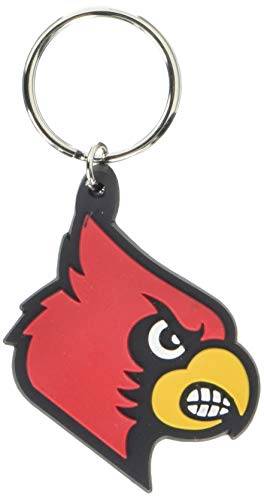 The Abraham Lincoln Birthplace National Historical Park preserves two of the farms where Abraham Lincoln lived as a child, born in 1809. We have visited this site, including a reconstruction of the log cabin where Lincoln is believed to have been born, which sits within the Memorial Building, pictured in the photo image here. The image is courtesy of Wikimedia Commons. Click on the image to be taken to the source site.