The Black Pelican Ocean Front Café is one of my favorite places to eat on the Outer Banks of North Carolina. Located at milepost 4 in Kitty Hawk the restaurant not only has excellent food, atmosphere and service, it has a legend, too. The first time I had dinner there I was on a book tour and traveling alone. It was July 4th weekend.

The building was constructed in 1847 as the Kitty Hawk Life Saving Station, one of seven stations on the Carolina coast. These barrier islands bordering the State's coastline are responsible for the North Carolina shore being nicknamed Graveyard of the Atlantic. The dangerous shoals are have caused many ships to run aground during fierce hurricanes and nor'easters.

The legend involves a black pelican that would appear just before a storm, giving the surfmen advance warning of the impending storms. They were able to stand ready when ships wrecked, and thus were able to rescue many victims that may have otherwise been lost at sea.

The story is well documented. Station keeper W.D. Tate recorded the pelican sightings just before a storm on more than one occasion. Even the diaries of rescued sailors mention the black pelican's appearance that guided the surfmen their locations and salvation. So, it is in honor of that sea bird that the restaurant is named.

The Black Pelican Oceanfront Cafe menu includes wonderful seafood entrees like baked shrimp and crabmeat, Southern fried flounder and shrimp, maui mahi grilled with a pineapple salsa, or for anyone who doesn't eat seafood try their prime rib or classic filet Oscar, a 8 oz. of beef tenderloin topped with lump crabmeat, asparagus and hollandaise with mashed potatoes. These are just a few of the choices offered at the Black Pelican. Check their website from menu, complete story of their legend and history. www.blackpelican.com.

The ocean front location is what anyone hopes for in atmosphere when dining at the beach. I especially enjoyed the great service since I was dining alone. The waiter made me feel just as important as a party of eight. He seated me near the windows that run all the way across the ocean side of the restaurant. It was July 4th and I watched impromptu fireworks on the beach while I ate. I don't normally like to eat out alone, but the Black Pelican experience was worth savoring all by m 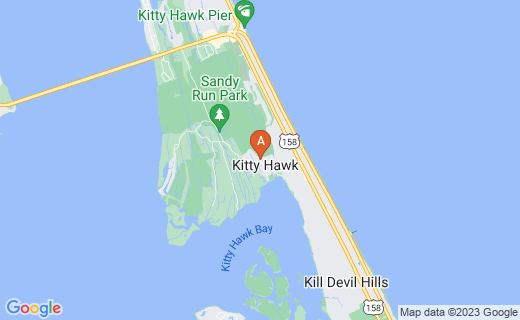