Want to know more about Wales? Are you a lover of travel, geography teacher, homeschooling or involved parent, student, or life-long learner? In an effort to make world geography more meaningful and memorable, I've compiled all you will need to locate Wales on a map, cook an Welsh meal, watch YouTube clips on Wales, color the flag, create a Welsh craft, read a great book about Wales, and more!

Please DO NOT copy this elsewhere without giving proper credit: http://iijuan12.hubpages.com/hub/w-is-for-wales

Wales is a country that is part of the United Kingdom. Locate Wales on this map of Europe. Use this map of Wales to label the capitol, Cardiff. Mark other relevant features (rivers, mountains, famous locations, etc.) if desired. If you'd like to spend a bit more time researching the country, you can add the language, currency, type of government, religion, and/or famous landmarks. Write them on the back of the map. You can easily find all this information at http://en.wikipedia.org/wiki/Wales.

The Talyllyn Railway (Rheilffordd Talyllyn) is a narrow gauge preserved railway in Wales running for 7.25mi from Tywyn on the Mid-Wales coast to Nant Gwernol near the village of Abergynolwyn. The Thomas the Train series by Reverend W. Awdry, was based on the Talyllyn Railway, which Awdry worked during the 1950s.

Llanfairpwllgwyngyllgogerychwyrndrobwllllantysiliogogogoch, referred to as Llanfair PG for short, is a Welsh village and has the longest place name in Europe and one of the longest place names in the world. The name means, "St. Mary's Church [in] the hollow of the white hazel near the rapid whirlpool [and] the church of St. Tysilio with a red cave." The name was given to the town as a publicity stunt in the 1860s, and even today the the town draws tourists simply because of the name.

Welsh rabbit (also known as Welsh rarebit) does not have any rabbit in it. It is made with a savoury sauce of melted cheese and various other ingredients and served hot over toast. The name was given to the dish as an insult to the Welsh during the 1700's, as it implied that the Welsh were quite poor (and could not afford meat) and were poor hunters (and could not successfully hunt rabbits).

Print and color the flag of Wales and learn the history and meaning of it from http://en.wikipedia.org/wiki/Flag_of_Wales.

How To Say Llanfairpwllgwyngyllgogerychwyrndrobwllllantysiliogogogoch

Make a leek and daffodil boquet

The leek and the daffodil and both emblems of Wales, and they both share the Welsh name ceninen. The leek is known to have been displayed as a Welsh emblem in 1536 and in Henry V, Shakespeare acknowledged this as an ancient custom. One legend tells of a battle between the Welsh and the Saxons fought in a field of leeks. At some time in the past, the leek was an important part of the Welsh diet but it is not commonly eaten today.

The daffodil has no such claim to literary and historical distinction. It has become the more favored recent emblem possibly because the word for daffodil and for leek are the same in Welsh. Some have said that the daffodil is encouraged more by the British government because as it does not have any historical association with the defeat of Saxons. (www.data-wales.co.uk).

Read a book about Wales

Wales (Cultures of the World (Second Edition)(R))
This 144 page children's book has many delightful photographs about Wales.
Buy Now

Slop!: A Welsh Folktale
This is a cute 24-page Welsh folktale about being kind to your neighbors.
Buy Now

Pray for the people of Wales

To find out about the religious nature of Wales and specific ways you can pray for the country, go to operationworld.com. 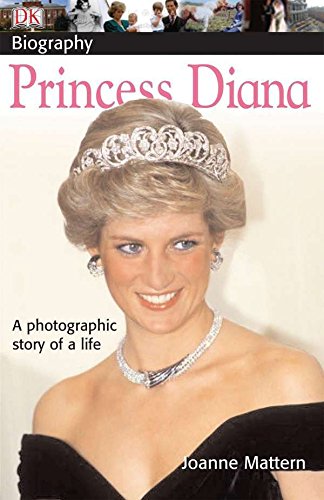 DK Biography: Princess Diana: A Photographic Story of a Life
This 112 page book gives a great overview of the life of Princess Diana's, Princess of Wales.
Buy Now

Where is Cardiff, the capital of Wales? 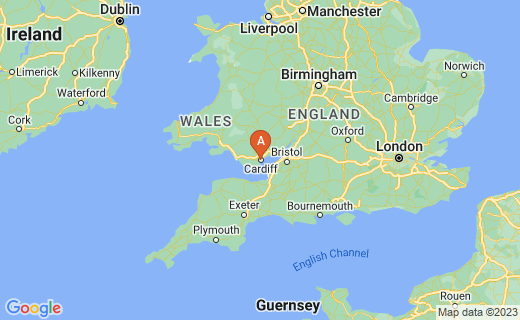 I haven't been to Wales. Have you?

I haven't been to Wales. Have you?

Other options for the letter W

There are currently no countries that begin with the letter W. Instead, try one of these territories.

Ready to visit another country?

Go to Around the World in 26 Letters to find links to all the countries we "visited." Each webpage features a menu, craft, books, video clips, worksheets, and more!