The Land of Wisconsin is like several lands, in nature, in history, in culture - what do you think?

This map image, courtesy of Wikimedia Commons, shows the diversity of land area of this northern central state of the USA: http://en.wikipedia.org/wiki/Wisconsin

The Frenchman Jacques Marquette was the first European to reach the Wisconsin River in 1673. The word based on an early Indian name underwent many variations until reaching its current form was made official by the legislature of the Wisconsin Territory in 1845.

Wisconsin was the heartland of the "Effigy mound culture" thousands of years ago. More recently, Wisconsin is best known as the home of many European immigrants from northern Europe. 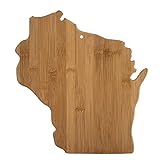 "Birthplace" of the Republican Party

All levels and shades of politics have characterized the State of Wisconsin through the history of the state. This location in Ripon, WIsconsin, holds a very special role in this cultural landscape.

During the Civil War Wisconsin provided about 91,000 troops to the Union effort.

Have you been to Wisconsin? - Put it on your travel plans. You'll be happy you did! ;-)

Have you been to Wisconsin? 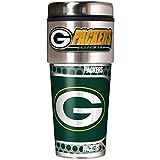 A critical element in the history and identity of the State of Wisconsin.

Together with the land formations in the intro photo the Wisconsin River is a defining characteristic of the natural environment in the State of Wisconsin. The famous Wisconsin Dells are one of the results of this important geological intersections.

The river's name was first recorded by Jacques Marquette in 1673. The state is named for the river. The river begins in the forests near the border with the Michigan Upper Peninsula and meanders to the southwest diagonally across the entire state. It joins the Mississippi River a few miles south of Prairie Du Chien.

This is a 5-mile gorge in the Wisconsin River with distinctive limestone formations and tributary canyons. This scenic beauty is what attracted my wife and I to spend our honeymoon at the Wisconsin Dell 53 years ago. See the photo I took of her boarding the tour boat - the slide was beginning to deteriorate (cheap film - sorry) when I did the scan, below.

The Dells continue to attract many visitors annually. 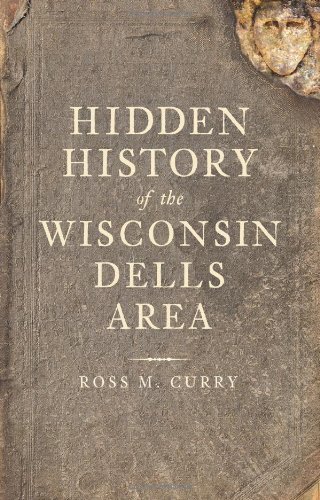