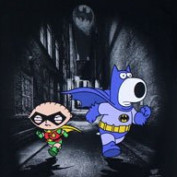 A Trivia Quiz to test your knowledge of Marvel & DC Superhero & Villains.. .Who is Oliver Queens alter-ego? What is Thors Hammer called? What dented Captain Americas Shield? Also a list of Fun Facts.. From voiceovers and appearances in TV productions such as Simpsons, Eureka, Nikita, Heroes, Big Bang Theory to cameo roles in Marvel Blockbusters to include Avengers:Age of Ultron and Antman (2015), How To Create A Superhero & Villain Name

Learn how to create an awesome original superhero or villain name and also design your own character with the aid of Marvels online tool..... plus checkout some genuinely dodgy comic character names Thor Odinson & Mjolnir: The Story of a Norse God and His Hammer

Thor, Son of Odin, Half-brother to Loki, aka Lord of Asgard and Dr Donald Blake. His was not the only hammer...find out more and take the 100 Question Superhero Quiz 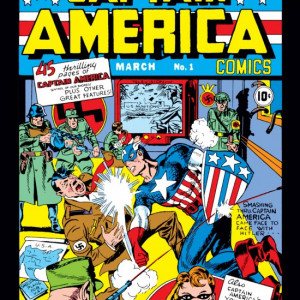