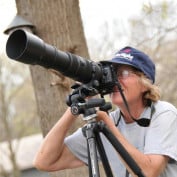 Joined 10 years ago from Stillwater, OK

Deb fell in love with wild birds in 2004 by finding a baby bird on a sidewalk in Wilmington, DE. She brought the bird to a rescue organization and saw a room full of babies. She joined that rescue, learned how to work with baby and adult birds, raptors, re-nesting baby raptors, oil spill work, and finally began learning how to give them medical attention. She has raised a couple of babies on her own, was interviewed by the Stillwater News Press in OK on the Transcanada Pipeline, and photographs birds almost daily near her home in OK She is oil spill certified in ME and DE. Deb is a columnist for both the Stillwater News Press and The Oklahoman of Oklahoma City, OK, writing Life at Boomer Lake every week for your up-to-date enjoyment of birds. 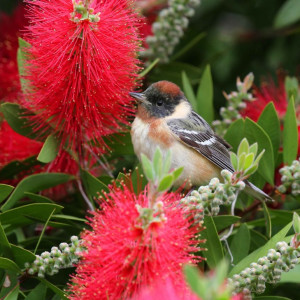 The Warblers of Payne County, Oklahoma

It can take decades to get to see all the warblers in the United States, but it can take less than that if you go birding in Payne County, Oklahoma. See what there is to offer here. 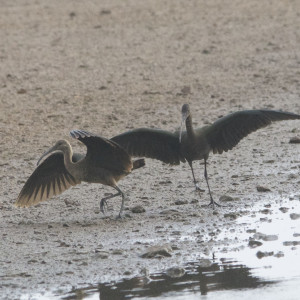 See why this national wildlife refuge has one of the highest bird counts in the state of Oklahoma. 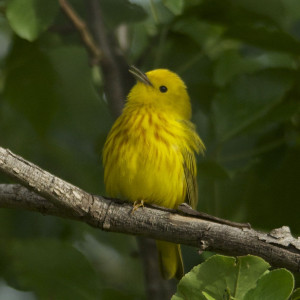 What the Duck Is Going On with the Birds?

Why are there neotropical migrants still in the northeast? Shouldn't they have left there a couple of months ago?

The Reality of the Life of a Wildlife Photographer

The life of a wildlife photographer is fast-paced and intense. They are away from their family more often than not. Get a brief idea of what the job really entails and be grateful for their efforts. 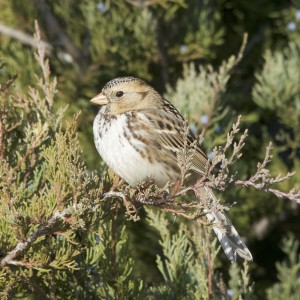 Stop Global Warming in Its Tracks

If we lose our friends today, Life will end for us all, anyway. Aid me in my quest today, Protect them all for life to remain.

The options on viewing birds and the pros and cons boil down to your own preference, but your vision will be clearer now with ideas on the subject.