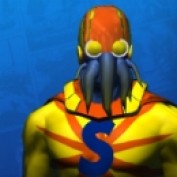 Well, Hello There... Got Superheroes? If you fight crime (or wear a cape when alone), check out: The Superheroes List! 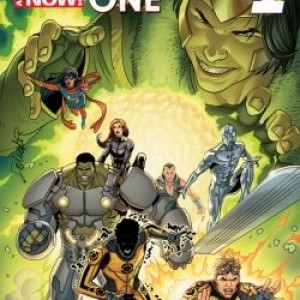 Began: December 2013 Ends: May 2013 This is the (unofficial) All-New Marvel NOW! Summary Page, also called "Marvel NOW! Second Wave". In the "genius" that is Marvel, they've come to a concept - not necessarily a Reading Order - whereupon you can...