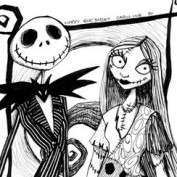 Joined 12 years ago from Philippines 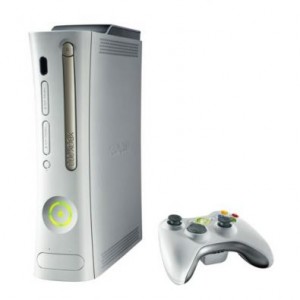 Xbox 360 Pro is that the second video game console produced by Microsoft after that of the Xbox. The Xbox 360 competes with Sony's PS3 and Nintendo's Wii as part of the seventh generation of video game consoles. There are over 50 millions of the... 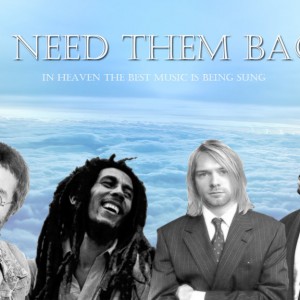 Musical geniuses who became immortals because of their influence and huge contribution to the music industry. 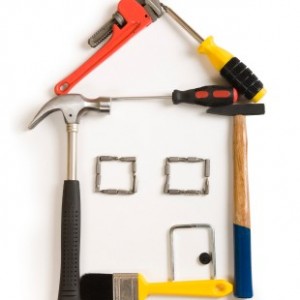 From practical homeowners to professional workers, home improvement tools are essential and important. Varieties of tools are available from cordless to corded tools, from lightweight to heavy duty tools. With Cordless tools, you can be able to...

Japan's remnants of the past is well-preserved by its people. For sure, going to Japan is worth every penny. 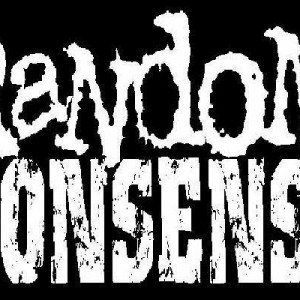 From Nonsense to Adsense

From nonsense to adsense, any idea? This is because I have converted my time doing nonsense in my computer to something which I have benefited like earning extra income. Before I was into adsense, I was into this nonsense thing everday. Doing...

Rabbit, Kangaroo, Cardinal, Bird, Goose, Turkey and Dog.  These are only few examples of the amazing things that you can do with your hands using the amazing hand shadow puppet art. I've been always been amazed to people who have such an amazing...