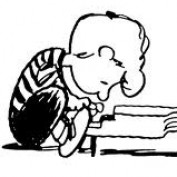 Writer, Grammarian, and Lover of television. As you can imagine, my hero is Rod Serling.

From a lesser-known Marvel superhero to a cultural icon, Black Panther has received critical acclaim and shattered box office records. Here are 20 facts you may not know about this massively successful film.