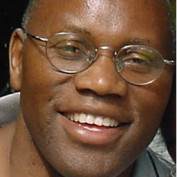 Joined 13 years ago from United States of America

From the perspective of ancient history, astronomy was the first portal to understanding religion and science. Before man knew himself he would look Continue » 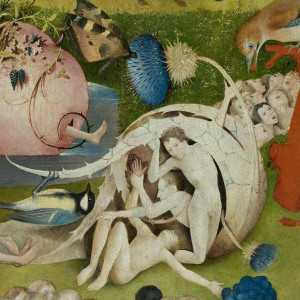 A Crisis of Faith: Can Morality Exist in an Amoral Society?!

If you were given unquestionable proof that neither heaven nor hell existed – no rewards or punishment after death and no afterlife - how would you live your life? Would right or wrong really matter? Would morality be an issue or would amorality be the norm?

What Do You Do When You've Done All You Can?

God sees your pain and know that you are struggling. All He's waiting for is an invitation....not a prayer that things get better, but an invitation into your carnal world so He can make things better and prepare you for spiritual blessings! 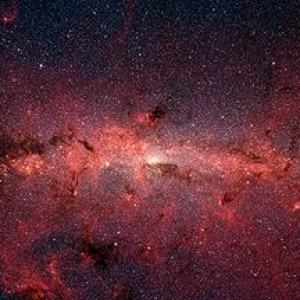 Could the Mystery of the Milky Way hold the Key to Future Life on Planet Earth?

The Milky Way, sometimes called simply the Galaxy, is the galaxy in which our Solar System is located. It is a barred spiral galaxy that is part of the Local Group of galaxies. It is one of billions of galaxies in the observable universe. Its name... 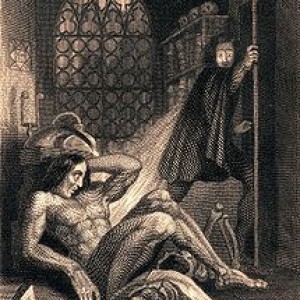 James Dewey Watson is an American molecular biologist, best known as one of the co-discoverers of the structure of DNA. In a 1971 article to the medical established, recently re-published– he wrote that “the embryological development of man does... 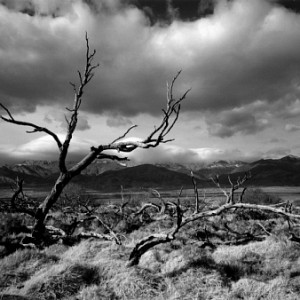 Origins of Time, The Ancients, and Future Civilizations.

Time is a component of a measuring system used to sequence events, to compare the durations of events and the intervals between them, and to quantify the motions of objects. Time has been a major subject of religion, philosophy, and science, but...