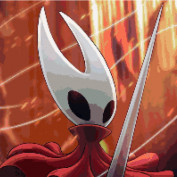 Joined 18 months ago from United States

I write articles from time to time. Hobbies are gaming and so articles are usually centered around gaming or other pop culture such as films. Usually take a hiatus after writing an article, but I try my best to put out as many interesting one's as I can.

A ranking of Transformers films. The ranking will not include the 1986 film or the new Bumblebee film, instead, it will include the 5 Michael Bay films (Transformers, Revenge of the Fallen, Dark of the Moon, Age of Extinction, and The Last Knight). *Spoilers Ahead* 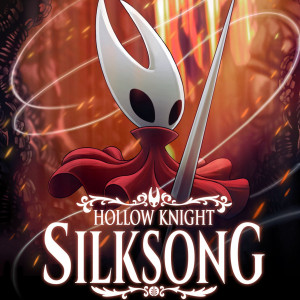 A Look Into the Upcoming Video Game, Hollow Knight: Silksong

Following the success and critical acclaim of Hollow Knight, Team Cherry has been working on a new title that adds to the story of Hollow Knight. This article will highlight all the most important news and events concerning the highly anticipated metroidvania. 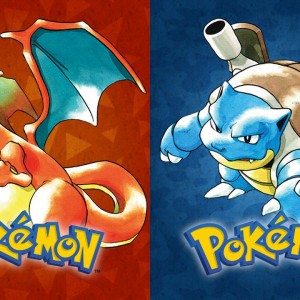 Pokémon games are a staple brand of Nintendo, and many of their releases featuring the many creatures of Pokémon have met large success from the general populace. As great as the games are, I have narrowed them down to a top 10 list of the best Pokémon games. All opinions are my own! 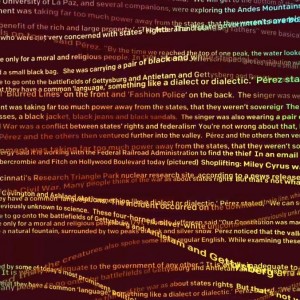 I Had an AI Write a Short Political Analysis