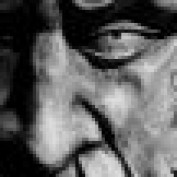 Joined 12 years ago from Utopia, Oz, You Decide

Some People Think It Is Best To Read These Tales In The Daylight Hours......

Do You Like The Stories Better Than The Truth? 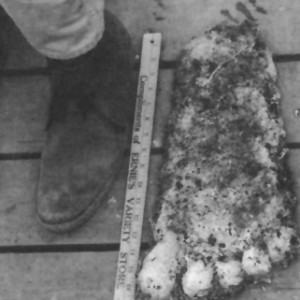 Born in Norfolk, Virginia, in 1947 - raised in Decatur Illinois, American Loren Coleman studies the weird and strange. Aided in his research of cryptozoology by formal studies in anthropology and zoology, Coleman also has schooling in psychiatric... 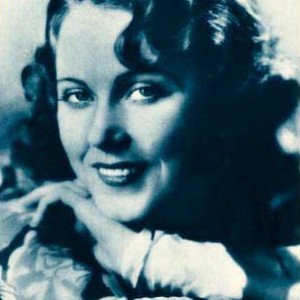 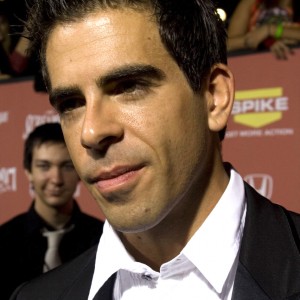 From gorno film maker, Eli Roth, here's a run-down on Hostell 2 and the Final Guy, Paxton. 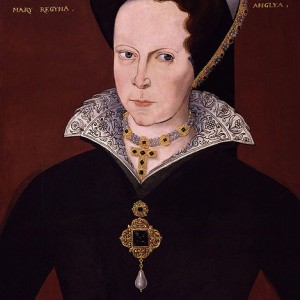 Some say Mary was a witch who lived two hundred years ago, executed for dabbling in the black arts. Some say she was a murderer of children but others say her own child died and she never got over it. 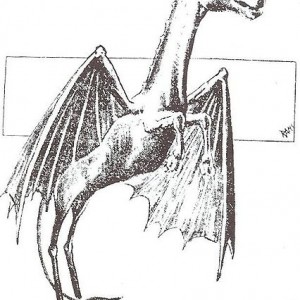 Have you heard about the curse on Mother Leeds? 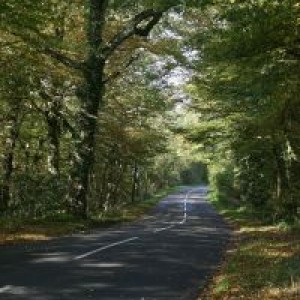 The Hook Myth and Parental Control

A cautionary tall to keep your lovers out of the woods and away from the local Lover's Lane.