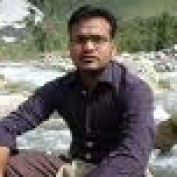 writes articles about inflation, deflation, laws of supply and demand and other important topics of economics. Other areas of interest are home improvements ... 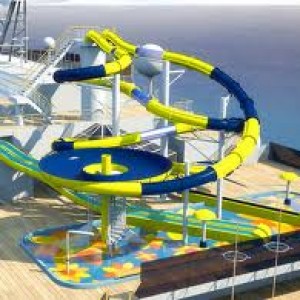 Major plumbing problems need the attention of a professional unless you are very skilled. But for simple leaks and overflows here is what you should know. Modern houses have two different types of cistern. One is the cold water cistern for storage...

The hall is the first thing people see when they cross your threshold. First impressions should be good impressions. Halls get passed through rather than lived in which is why they are often relegated to the bottom of the list of priorities, and... 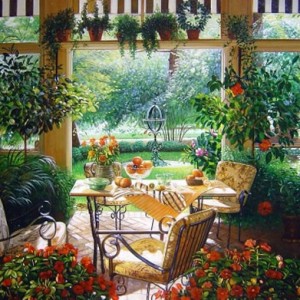 PLANTS FOR ALL PLACES

Plants For All Places Houseplants last longer than cut flowers but they need loving care. Keep them healthy and happy. Like flower unless you are dealing with a specimen houseplants are best used massed together. This way they look lush and... 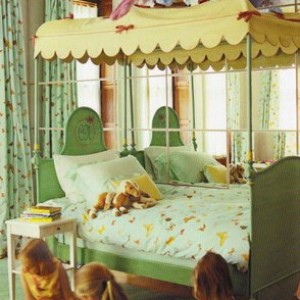 Unlike bedrooms, nurseries need to be extremely practical, because they are going to be subjected to merciless wear and tear. They also need to be very adaptable. Children outgrow furniture nearly as fast as clothes and their tastes in decoration... 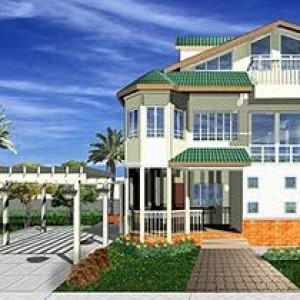 A man's home is his castle. That goes for women too. But sometimes even a castle needs another room. The cost of moving home is so high nowadays that it's often cheaper-and causes less upheaval-to modify your home and, perhaps, extend it in order... 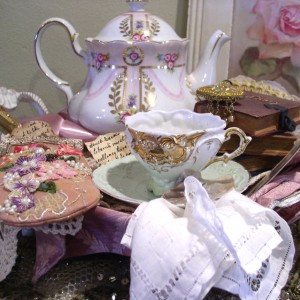 That most civilized and soothing of meals, tea, whether taken by a roaring fire or under a shady tree, is one of life's simple pleasures. Tea is exactly what you want to make it, a meal that is entirely adaptable according to your wish and...