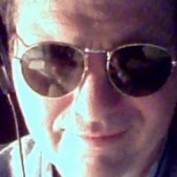 A software professional who learned the ways of wrangling code back in the days of punch cards fed into IBM "Big Iron" through a card reader.

These days, active with web design, consulting & blogospherical journalization - and having fun at it!

The first Patriot victory of the American Revolution occurred at Moore's Creek Bridge on February 27, 1776.

According to the Mississenewa Battlefield Society, the annual fall "Mississenewa 1812" festival on the banks of the Mississenewa River commemorating the first recorded American victory of the War of 1812, is an "...award winning premier living history event in the state of Indiana..." 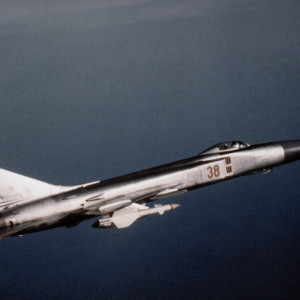 First denied by the Russians, then later confirmed, Korean Air Liner flight #007 was shot down by a Soviet Su015 after allegedly violating USSR airspace.

Before Oprah, there was Ruth, before Letterman, there was "Paul Baby" and long before "WKRP Cincinnati" there was WLW Cincinnati - "The Big One". Read this narrative of the Golden Years of Cincinnati's power house broadcasting super stations and the legacies that are evident today. 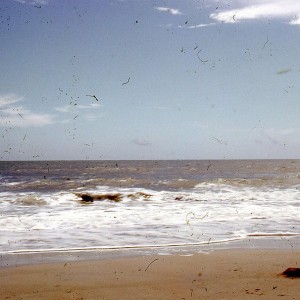 "The Beaumont Children", a hub published several months ago on hubpages.com, sparked the motivation for this article. Taking place at Somerton, South Australia, in 1966, the similarities were striking enough to bring the case of "Somerton Man" to mind. Continue »

On April 27, 1865, a Mississippi steamboat carrying over 2,400 passengers exploded, killing all but 700. The fate of the Sultana would make it the worst maritime disaster in US history.