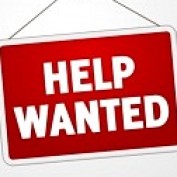 Joined 11 years ago from Thailand/Southeast Asia 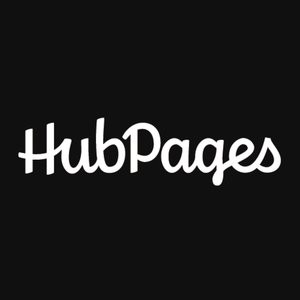 When Google changed their search algorithm in February of 2011, it appeared that the strategy of article marketing to promote products online was no longer an effective method to bring traffic to your website. Several of the more popular article...