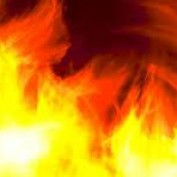 Joined 12 years ago from upstate, NY

Hi my name is Will Armstrong I like to write on conservative issues and Christian foundations. I have a BA in Economics 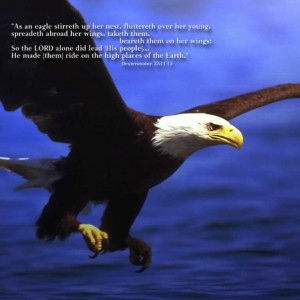 There has been an concerted effort to rewrite history and to present America as secular nation. This article details the Christian nature of America from the Pilgrim's to the founding fathers and beyond.

This article explores the life and ministry of Smith Wigglesworth. His life of purity, miracles and power are well documented.

The Azusa Street revival of 1906-1909 was perhaps the greatest outpouring of power since the days of Jesus. It spawned the Pentecostal/Charismatic movement which now numbers 600 million worldwide.

The Roots of Modern Liberalism - It's Not Pretty

The political left has its roots in early progressivism, a movement which first rejected America's founding principles. Progressives rejected a christian worldview which saw rights as God given and instead embraced secular humanism and saw rights as a gift from the government.

The Welch Revival of 1904-1905, is considered by many to be the most powerful and intense revival in history. This revival spawned other revivals and missionary efforts worldwide.