As the large Baby Boom generation in the United States and other developed countries reaches retirement age, there will be numerous impacts on many aspects of economies and societies. While most of the focus regarding the pending mass retirement of the Baby Boom generation has been on the impacts to the healthcare system and government budgets, there will also be a large impact regarding how retiring Baby Boomers may affect the job market in the United States and other developed countries that younger workers would be wise to understand.

What Is The Baby Boom Generation

The Baby Boom generation is defined by the United States Census Bureau as people in the United States who were born in the post-World War II baby boom that lasted from 1946 to 1965. These post-war years were prosperous years for the United States and other developed countries recovering from the war. It was a time that many look back upon as a golden age in which economic growth was generally strong in the developed world and the middle class prospered and benefitted from plentiful well paying jobs.

The Baby Boom generation has had a huge impact on many parts of developed societies, from fueling demand for housing and automobiles to increasing demand for stocks and other financial products. The Baby Boom generation helped produce consistently increasing house prices for decades as they acquired housing, which ended in the United States during 2006 to 2008, perhaps partly due to Baby Boomers downsizing and reducing demand for housing. The Baby Boom generation also poured money into the stock market for decades via retirement accounts, which helped produce one of the biggest bull stock markets in history in which the S&P 500 index increased from approximately 65 in 1974 to approximately 1,350 in 2012, which is an incredible increase of nearly 2,000%. The Baby Boomers will be withdrawing funds from retirement accounts in coming year, which could have the opposite effect and impede future increases in stock market indexes.

What Color Is Your Parachute? 2017: A Practical Manual for Job-Hunters and Career-Changers
Buy Now

Workers from Generation X and Y that are anywhere from the beginning to the middle to the later years of their careers (depending upon when they were born) will see numerous mid to senior level job positions open up, as Baby Boomers retire and become Golden Boomers, which should create ample opportunities for career advancement. As the Generation X and Yers move on to more senior positions in the workforce, entry level and junior level positions will open up for Generation Z workers entering the workforce. All around, until the Baby Boomer exodus from the workforce is over around the year 2030, numerous positions should open up for the younger generations to fill.

Of course, there may also be some negative impacts associated with the mass retirement of the Baby Boomers. One negative impact may be a “knowledge gap" that opens up within the workforce, as older experienced and knowledgeable Baby Boomers retire and are replaced by less experienced and knowledgeable younger workers. However, this “knowledge gap" may be mitigated by the technological nature of the job market in the 21st century. It is not uncommon for computer and Internet savvy young workers to know more than their older coworkers about the computer and Internet tools that are increasingly used in the workplace. Another negative impact may be a labor shortage and inflation pressures within developed economies, as companies have more jobs opening up from retiring Baby Boomers than they can find qualified workers to fill. This may allow workers to be more selective in the jobs they choose and demand more money for their services, which will lead to wage inflation.

What Will Baby Boomers Decide To Do When They Reach Retirement Age?

Baby Boomers May Retire Later or Only Partly Retire

How To Find A Job 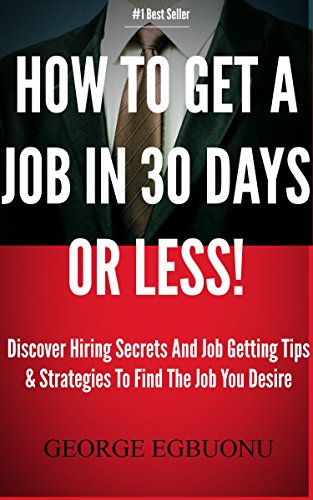 How Do You Think Retiring Baby Boomers Will Affect The Economy