The occupational outlook may be better for Kentucky women than for Kentucky men at this time, during the 2010s and 2020s.

Kentucky Men and Women At Work

Kentucky women have long been working in jobs traditionally held by women, with secretaries at the top of the list.

However, the state's women have been working successfully in other traditional roles as well, including the following:

Kentucky women have not largely worked in nontraditional, male-oriented occupations, including only small percentages of women in the roles of police officers and firefighters, engineers, construction laborers, material movers, mechanics, and construction trades-people (in journeyman programs).

The occupational outlook may be better for Kentucky women than for Kentucky men at this time, during the 2010s and 2020s.

Traditional "female-dominated" services and health care occupations are predicted to experience high growth or even hyper-growth (over 30 percent) in the 20010s alone.

One exception is the field of Network Systems and Data Communications Analysts, with a projected 57% growth margin through 2014. Growth continued throughout 2015 in Kentucky and the United States, with increasing numbers of women entering the IT Professions, especially with regard to Oil & Gas and Aerospace fields.

This trend has spurred increasing numbers of men to enter nursing schools for RN programs. The trend is reinforced by effective male nurses portrayed on television in series like Code Black beginning in 2015.

Other occupations entered into by increasing numbers of men include physical therapy assisting, medical assisting, and physician assisting. The aging American population is creating a need for these types of jobs in greater numbers to serve Baby Boomers and Generation X.

Voluntary Job Departures Related to ACA to Have Small Impact in Kentucky | Business Lexington: The Congressional Budget Office indicated that 2 million Americans would voluntarily leave their jobs by 2017 as a result of the Affordable Care Act.

Kentucky, South of the Ohio River 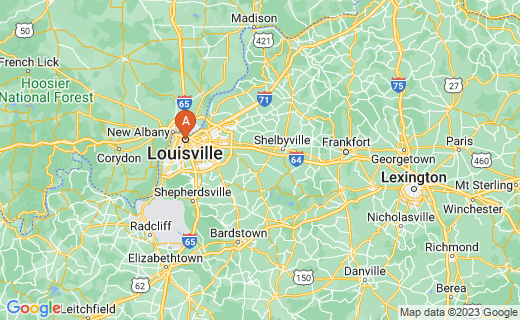 (Job title, Annual Number of Openings through 2014, and Hourly Wage)

Dozens of Community and Technical Colleges: