Teachers are charged with instructing students before the post-secondary level. They must complete a minimum bachelor’s degree and an accredited teacher education program. Those working in the public schools also need a state license, which is optional in many private schools. High demand subjects for the profession include science, math and bilingual education.

Kindergarten teachers instruct those who are under six years old. They include such topics as music, art, reading, science and personal hygiene. They also encourage social, physical and mental development. Pay varies by employer and location. All information is from the US Department of Labor, but does not include special education or vocational teachers unless specified.

Locations of the Best Teacher Salaries

Teacher salaries differ according to where a job is located.

The US Labor Department sees jobs for kindergarten teachers increasing by 15 percent from 2008 to 2018, which is about average. This is due to a growing population and should produce correspondingly average growth in teacher salaries. Most of the growth will be in the South and West, while jobs in the Northeast are expected to decrease. Jobs are easier to obtain in rural areas or in inner-city schools, rather than in suburbia.

If you’re a teacher, feel free to add more information about teacher salaries in the Comments box below.

This is the start of a series with the following other articles: 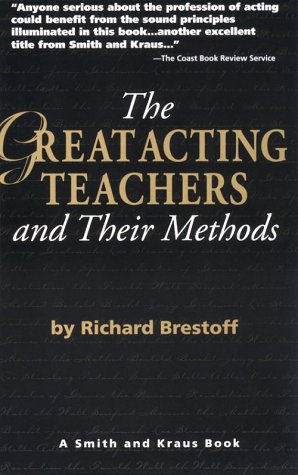