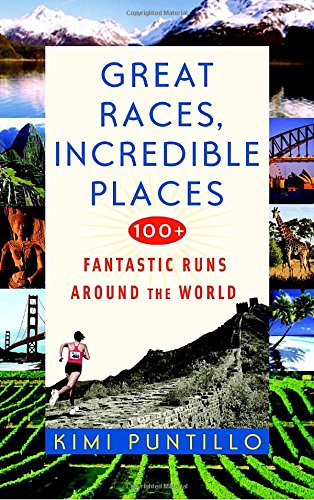 The first woman in the world to run marathons on seven continents grew up in Plandome, New York.

She is Ms. Kimi Puntillo, who began marathon training, despite the circumstance that she disliked running. She was pleased to run in the second-ever Antarctic marathon held in February 1997. There, she grew the dream to enter a Guiness Record into the historic books. She accomplished that record in a total of 700 days as the first female to do so, and there have been others since that record who have tied or broken it. M.s Puntillo wants many more to do the same, encouraging them to find a spirit of energy and vitality. In the 2010s, a Seven Continents Marathon Club boasts both male and female members.

Plandome in Nassau County is the #5 Richest Place in America for 2010, according to Forbes.com and the US Census Bureau. Its 1270+ residents live in large homes and mansions at a median cost of $989,700. The median in Plandome Heights just to the south is slightly lower at $910,110. Various economics and business sources quote the Plandome median household income as somewhere between $242,000 to $247,000 per year. Village ancestry is over 34% Irish, about 22% Italian, and a few percent each of many other nationalities.

This is where Ms. Puntillo grew up. After college, she worked in production for NBC News. She began running after a divorce, feeling that the marathons and running changed her life for the good. These feats and activities helped her heal and gave her hope far into the future. Not only did she run, but she also climbed mountains during or after some of her running events. Her book of a hundred marathons is featured to the right and it is an encouragement to readers. Her initial record setting journey is outlined below:

HubPages has its own star marathoner in Stephanie Marshall Hicks, and if you want to learn more about marathons, please see the links below:

HubPages' Star Marathoner Across the Nation in Oregon 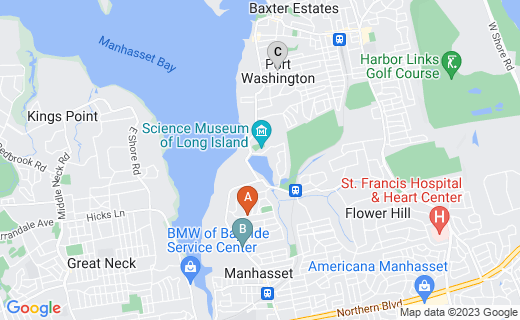 A thriving commercial area surrounds Plandome and other local villages on a peninsula that is home to Port Washington on Manhasset Bay. The villages are close to Manhattan, a number of recreatonal beaches, park lands and green spaces, shopping, dining, entertainment, nightlife, and higher education. Major airports, railways, light rail, and bus systems are also near at hand.

A number of the beautiful older homes in Plandome and adjacent were designed and created by famous architects and make a fine architectural tour. The main thoroughfare around Plandome is Plandome Road, supporting a large number of businesses. 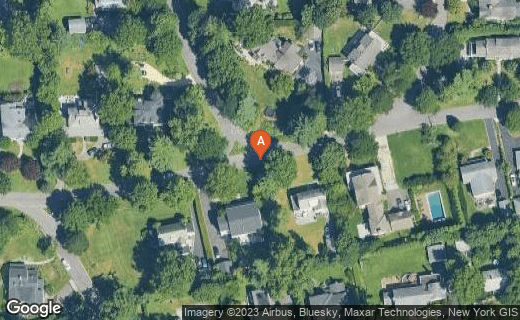 Plandome is largely a community of traditional 2-parent families and awhile a few over half the residents drive to work or business, many also use mass transit, according to CityTownInfo.com.

The Manhasset Shopping Center is located south of Palindome Road on Highway 25A, less than half a mile south of the Long Island Railroad line. The larger Americana Manhassett mall is approximately a mile to the east, at Route 25A and 101. Just further east are a number of educational facilitiies and parks (see links below).

Attactions In and Near Plandome 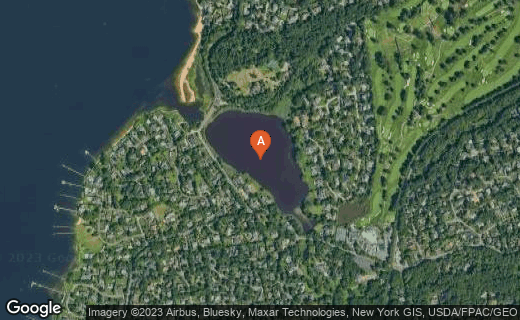 Jobs Expects to Provide the Most Openings:

The Top 5 Companies in need of Business Analysts near Plandome are JPMorgan Chase, Citi, Deloitte, Morgan Stanley, and Citigroup.

While researching and interpreting maps for Long Island the the villages like Plandome, I found an additional term appearing quite frequently: Palindrome. In case any have forgotten what a palindrome is, here we have it:

Palindrome - This is not a verbal gaff made by former GOP Vice-Presidential Candidate Sarah Palin.  From the Merriam-Webster Dictionary ©2011: "A word, verse, sentence, or number that reads the same forwards as backwards."

Even a strand of DNA, a phrase of music tones, a line of computer code, or a sequence of colorful blocks could be a palindrome.

A few examples of famous palindromes:

Add your palindromes to the Comments section below.