New York City offers a larger number of job openings any day than just about any other American city, because of its size and number of businesses, along with continued job development for the future in new industries. Aside from that, the website StoodThere.com held a Readers' contest in 2009 to determine the Greatest 100 Places in America to Stand (for pictures and sightseeing). New York City scored seven of the Top 100 Places. If you have pictures of yourself standing at any of these sites, you can go over to StoodThere and post them.

Manhattan's West Aide supports the new Hudson Yards Project from 2015, forward. The business and jobs project is the largest private real estate development in the the entire Untied States. Already advertising more jobs simultaneously besides any state except California on occasion, New York is swelling with new and emerging jobs through 2025. 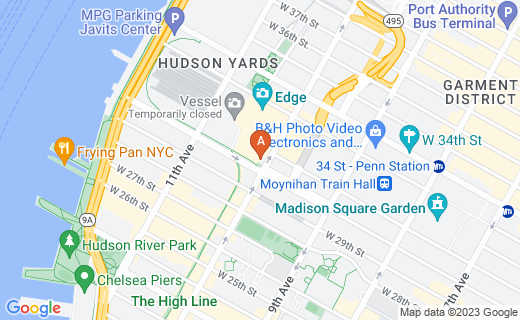 The centerpiece of the project is a 52-story tall building at this site. Major upscale brands will have shops located within the building.

A Plan to Find a Job in New York City

While some individuals are able to make a connection elsewhere in the United States or the world and gain a job or a long term career in New York City, this is not the usual case. It is easier to connect and secure a job in the city if you know someone living and/or working there, or if you move to or already reside there.

Young adults and college students often move to New York with friends or to join someone already there and they may live 4 to a 2-room apartment. Rents are sky high in New York City and young people can often tolerate and even enjoy living together in a cramped style for 6 months in order to find their Dream Jobs,

Older people may have difficulties moving to New York and trying to find 3 roommates, though. When people hit middle age, young and old alike look at them askance and seem to be thinking, "What's wrong with them that they are uprooted and drifting like this? Can't they hold a job or were they downsized and have no useful skills? Are they running from the law or creditors? Are they irresponsible drifters? Do they have Severe Mental Health disorders? Are they "con men"? It's true. For a time, when I received an application in the HR department from someone over 35 for a burger flipping job, my first reaction was, "What's the problem?"

Overall, I hear repeatedly that is is hard to find a good job anywhere and that if you're 17 you're too young and if you are 35, you're already too old. That's only a short 18-or-17-year career before one needs to freelance or start a business of one's own. The Baby Boomer retirement phase-out is leaving unfilled vacancies that should peak around 2012-2022 or so and that will open up more jobs for the young, those 35 and over and also for retirees that want to return to work or not retire in the first place.

However, any individual must sell themselves to a potential employer and make themselves appear to have no age-related issues, especially lack of fresh thought, refusal to take direction, and decreased productivity. This may be more difficult in New York City,since there is high competition for jobs and livelihoods.

I will never forget my visits to the city in which I saw trash collected every day of the week and McDonald's trash bags were piled out front by the curb to the height of 8 feet! There is plenty of business in the city and ample opportunity for work. even if you must accept a "survival job" until you can get something better.

One of the best plans is to obtain a 9-month or 2-year nursing certificate or LPN and then go to New York City as a travel nurse if and when there are openings, and there should be plenty. You will work anywhere from 12 weeks to 1 year and your rent and many benefits will be paid for you! There is no limit to the possibilities for you in this scenario.

Find out about lucrative health related jobs at Travel Nursing

How to Live in New York City 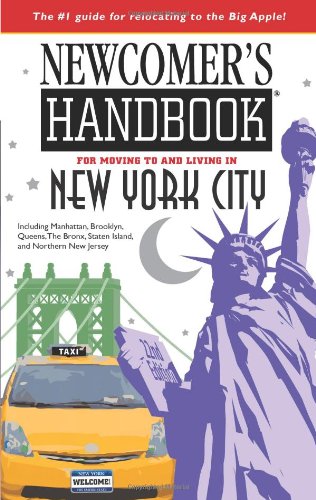 The three Top Job Categories in New York State that employers need to fill are the following list and many of them are vacant in New York City:

Environmental Engineer is the remaining occupation in the Top 20 Fastest-growing Jobs in New York State through 2014. Wall Street jobs are also growing pretty quickly in the city.

Three of the TOP FOUR EMPLOYERS in the entire state are Healthcare Providers and all four are all located in New York City, offering thousands of job penings:

Health and medical staff people are retiring and moving elsewhere, especially in the lucrative field of travel nursing and travel physicians and related health travel occupations.

The following industries are providing increasing job numbers available from 2015 - 2025, in the state and NYC. Thee numbers are rising, according to state and local departments of labor information.

Websites to Check for Jobs and Entertainment