A large part of Long Island's wealthy Village of Roslyn Estates in a National Historic District with homes and buildings attended for preservation. Roslyn Estates is a community in an area that also encompasses Roslyn and Roslyn Heights, all a short distance northwest of New York City in Nassau County.

The first of this trio of small cities is listed as the Number 6 Richest City among Bloomberg BusinessWeek's 25 Wealthiest Cities in America. Roslyn Estates joins several other cities and towns on various "richest" and "best places to live" lists reported by business, financial, and economic magazines from at least 2005 to the present.

BusinessWeek and the US Census report that for 2009 and with only 359 households, Roslyn Estates showed:

Population figures for Roslyn Estates stood at only 1,205 people in 2010, showing a few people leaving the area in the previous decade. Sperling's Best Places reported an unemployment rate of 7.00%, perhaps hard to imagine for a wealthy community, yet below the national average. Located approximately 30 minutes east of Manhattan, the community is near a huge job market. 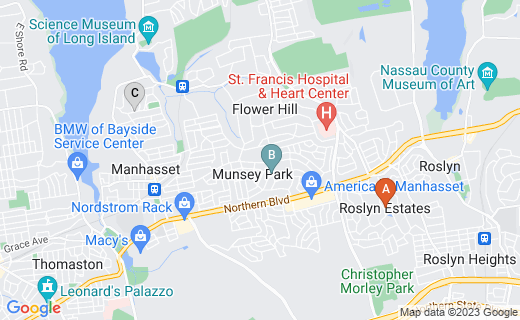 A baker's dozen of Native American Nations filled the land that is now New York State before Europeans came to the Western Hemisphere across the Atlantic Ocean from Northern Europe and later from Spain, Portugal and other countries.

Six of these Indigenous nations joined to become the Iroquois Confederation, with the eastern-most being the Mohawk Nation and called Keepers of the Eastern Gate. They saw the sun rise first every morning on the portion of North American continent that became eastern Canada and northeastern USA, including northeast sections of New York. Many more Mohawk members live in Canada today than in the USA, particularly located on the northern, Canadian side of their reserve, located in New York State.

Looking at the Manhasset Bay Area near what is today Roslyn Estates and located on the north or northwest shore of Long Island, we find a nunber of other nations to make up the 13 originally met by Europeans near whatis now the Roslyn area.

They are credited to be of the Algonquin language group, which is also found in western and northwestern portions of Ohio. In fact, The United Remnant Band of this language group is slowly purchasing back some of their Indigenous lands in that area and providing historical tours and re-enactments. 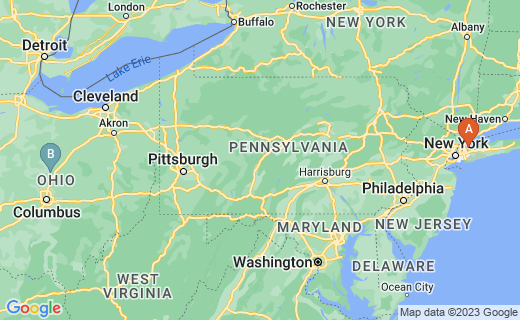 Migration changed direction after the United States became a nation.

The official Village of Roslyn Estates advertises itself as a country setting with wildlife, trees, and ponds. It had been farmland before becoming an upscale residential area in the first part of the 20th Century. Strict rules are in place for noise, garbage/recycling, and tree removal, with an eye toward sustainability.

Autism research and treatment is a project this village promotes yearly with an event called Alley Oop for Autism.This wealthy community also advocates for children with special needs, homeless families in Nassau County, and adults that can benefit from Adult Education services, as well as others.

Jewish and Christian houses of worship are prominent around this village and many interact in special events related to women's health, at-home caregivers, and various lecture series. At least half a dozen advertised bridge games meet social every week in and around the village.

The community is especially concerned with education K-12 and ongoing education (including non-credit), with over 80% of its adults holding a 4-year or graduate degree, and a K-12 teacher:student ratio of 1:13 -- This is 1/2 or 1/3 that of many American classrooms. Education is of prime importance here.

Much of Long Island is known for its scenic landscapes and beaches on both north and south shores. Just 12 miles to the northwest, we find the New York Botanical Garden beside the Bronx Zoo, both scenic landscapes on their own and dedicated to sustainability and preservation of native plants and wildlife.

Enid A. Haupt Conservatory at the NY Botanical Garden

Over 200,000 jobs are consistently listed for the area around Roslyn Estates. All associated early salaries started ar $40,000 and above.

The most-frequently needing workers are: