Having lived in Galveston at one time, friends from the Midwest moved back to Texas to the San Antonio area a few years ago. They chose the San Antonio area for its job market and its not-too-distant location from the Gulf of Mexico. Rather to fear hurricanes that had destroyed some relatives homes in the Galveston area, they preferred to live inland and rive to the Gulf in good weather.

Brownsville, Texas is located at the southernmost point in South Texas, south of both San Antonio and Galveston. It is also fun place to travel and not too far distant by automobile. It is also the Cheapest (Good) Places to Live in America, according to Kiplinger Magazine in 2010 and still in the Top 10 Cheapest a year later. Kiplinger is one of the oldest and most accurate financial and economic resources in the country. I added the word Good myself, because Kiplinger would not recommend cheaper-though-rundown towns.

The Brownsville-Harlingen Metro area that combines the two cities is across the border from the Mexican city of Matamoros and restaurants that visitors report give top notch service, even if they are a little rundown. Just 15 minutes away from Brownsville in Texas is the city of Los Fresnos. This smaller city holds a yearly Elvis Presley Festival at "Little Graceland."

Mr. Simon Vega is the happy owner of Little Graceland in Los Fresnos TX, filled with memorabilia from as far back as the 1950s. Mr. Vega served in Germany with Elvis Presley in the US Army and inhabited the same barracks as The King.

The City of Los Fernos and the Chamber of Commerce help Mr. Vega hold two different Elvis Festivals each year. One of these is held in the birth month of The King - January. The other is held in the month of his death - August. Elvis Tribute Artists appear at both festivals and compete for prizes, but Mr. Vega also knew the legendary Freddie Fender. Fender is also honored at the festivals with tribute artists. 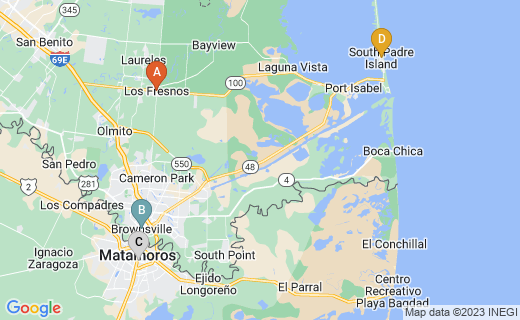 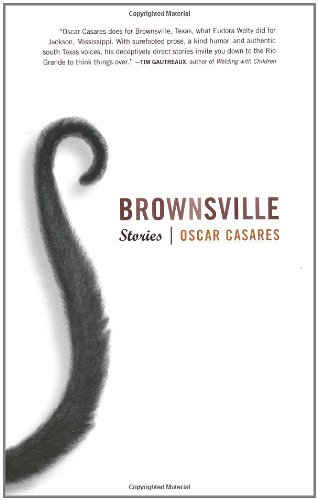 The Brownsville-Harlingen Metro Area is rated as a top metro are for development among the Top 100 Locations named by Area Development in Third QTR 2011. Reasons for this include the following:

In Harlingen, the company Tire Recycling & Processing began construction of a facililty that processes used tires into carbon black, granules, and bio fuels and will offer new jobs in a factory covering 42,777 square feet. The University of Texas is in the process of developing a new Medical Center in the area. Several other large ventures are under construction and the area is ranked high for warehousing and distribution of goods as well. Related to this, the North Brownsville Industrial Park is to be built in 2011 - 2012. A Michigan Company, CK Technologies, is moving to Brownsville in 2012 as well. In addition, research into algae-based fuels is increasingly successful in Brownsville companies.