The year was 1850 and people were leaving in droves. Gold had been discovered the year before in California and every fortune hunter in the eastern United States was outfitting for the trek across the continent or to sail halfway around the globe. Three years before a new revolutionary method of manufacturing had been developed in a private armory on the upper Connecticut River and now this company was open for private contracts.

Robbins and Lawrence started as a private gunsmith company in 1835. Using contracted prison labor and free agents they established their factory in the Vermont State Prison at Windsor. N. Kendall & Company became known for their “underhammer” percussion rifles and pistols and the factory--which included a bronze foundry, forge, and woodworking shop—was state-of-the-art. Production was still based on craft methods and innovation quickly progressed to fabrication of multi-shot firearms like the Bennet & Haviland “chain gun,” the Whittier revolver, and the Kendall “harmonica” rifle. The operation was shut down in 1842 under political pressure from opponents of prison labor and the skilled gunsmiths went back to making custom hunting and target pieces.

In 1844 a wealthy speculator approached N. Kendall and his protégé Richard Lawrence to build a factory for the production of U.S. Army muskets. With a contract in hand a new armory was built, machines designed and fabricated, and muskets produced to governments specs. It’s often said that time is money and when the contract was completed ahead of schedule (for the first time in U.S. history) everyone wanted to adopt the new manufacturing methods that would become known as the “American System.” The company acquired a second military contract in 1847 and pursued its own internal projects while creating the most advanced machine shop in the world. When the company, now just Robbins & Lawrence, opened its doors to outside development contracts there was no shortage of offers.

In 1850 a young gunsmith named Daniel Wesson traveled up the Connecticut River from Shrewsbury, Massachusetts as the personal representative of George Leonard Jr. He was to oversee the redesigning of Leonard’s “pepperbox” pistol and development of the special machines that would enable it to be mass-produced by this new method. He was about to become part of history. 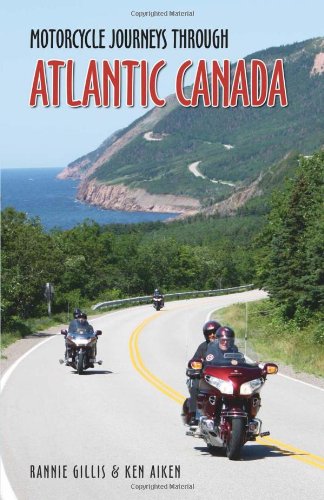