Best Legal Assistant and Paralegal Jobs In America and Canada

A HubPages Question was asked that wondered about the number of relevance of Legal Assistant jobs in America during the 2010s, subsequent to the Recession of 2008 - 2010. The quick answer is that legal assisting and paralegal jobs began to increase again during the Spring of 2011 and are projected to increase faster than average through the year 2018.

In Canada, prospects for future employment in these positions also seem good in the 2010s and 2020s (see material about Canada provided further below).

A more detailed analysis of the outlook for these types of jobs and their prospects for increase begins here:

In the USA or America

During the middle to end of August 2011, approximately 11,000 jobs were open for legal assistants and paralegals in America. By the end of 2013, at least 15,000 of these job openings were posted in a large increase.

Indeed.com lists job openings according to different parameters, one of which is location in the left sidebar on the site. The largest numbers of legal assisting jobs are available in the listings in the following cities:

Out of the Top 10 American Cities for legal assisting jobs, three out of 10 are located in Florida.

Paralegals and legal assistants are also in high demand in:

Many Legal Assisting Jobs Are in Florida 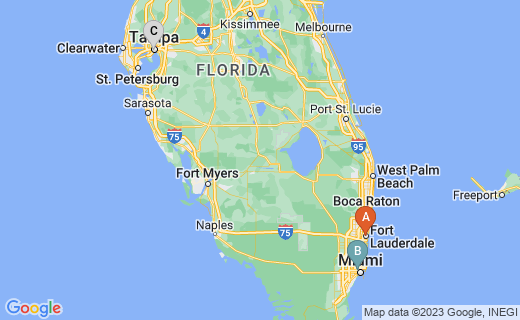 Salaries in Legal Professions in America

The US Bureau of Labor Statistics predicts that job openings for Legal Assistant and Paralegal will increase much faster than most other jobs in the US. The following types of companies are predicted to hire the most new paralegals and legal assistants:

Training programs are available across the nation for paralegal and legal assistant training. Degrees offered range from the Associate's to the Master's. At the same time, some companies or law firms hire individuals for this type of work and train them in-house, on the job (OTC, on the job training).

The companies advertising the largest numbers of legal assisting jobs in the US are:

In Canada, employers find it very useful for legal assistants to be bilingual in English and French, particularly in Quebec Province, but also across the nation overall.

In Ontario Province, paralegals are licensed by the Law Society of Upper Canada; they then have independent status in Ontario and need not be attached to an attorney. In fact, they are full-fledged practitioners and work on their own. See www.lsuc.on.ca. This site includes a directory of lawyers and paralegals. 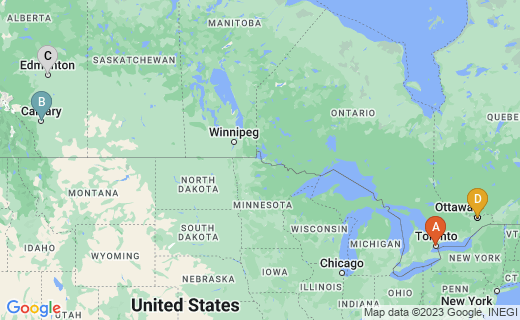 D
Ottawa ON:
Ottawa, ON, Canada

At least 1,000 jobs in paralegal and legal assisting work are listed across Canada by the Canadian versions of SimplyHired and Indeed. Highest demand occurs in the following metro areas: