Best and Most Unusual Diners in Canada: Winnipeg at The Forks

Cafe on the Bridge

The above photo is an excellent shot of the entrance of the commercial plaza on the Esplanade Riel before any business moved into the space above the Red River.

The foot bridge is now a postcard landmark in Downtown Winnipeg. It spans the archaeological and historical site called The Forks, full of First Nations history and culture. On the western bank of the Red River, The Forks' developed area also contains the Manitoba Children's Museum. The foot bridge is adjacent to all this and spans the Red River along Route 57 from Downtown on the west, to the St. Boniface French Quarter on the east.

The design of the bridge and commerical plaza is similar to a 1960's Space Age look, which is a lot of fun. Inside the plaza restaurant, the décor has included Rock and Roll Era memorabilia as well. Reports are that a canoe hangs from the ceiling, along with a red motor bike. These kinds of places are interesting and entertaining, even you only go in for something to drink; but the menu is huge and offers numerous selections.

The restaurant was a Salisbury House (nicknamed Sals), one of a chain of about two dozen units founded during The Great Depression.It is now a Chez Sophie.

The dining place is open generally from March through early January, when the foot traffic all but stops in the coldest weather. Prior to that, diners can eat above the icy river as they watch people skate on the World's Longest Skating Rink (named by Guinness World Records in 2008) at The Forks. Specifically, the rink is part of the Assiniboine River's park, attached to the local zoo. I think it is a good location for a diner and I could easily spend a week in the area -- It's a Wi-Fi Hot Spot and you'd finding me there every day. A summer vacation or a Christmas or other 4th Qtr Holiday celebration would be fun here.

For us Americans, Salisbury Houses seemed a cross between Waffle Houses and Big Boy restaurants, and maybe a bit like the great Tennessee truck stops and the delicious meals I've enjoyed in them. The Sals also remind me of the old Toddle Houses we had in Ohio. I think Sals presents a good place for people from neighborhoods on opposite sides of river to meet. It's great for travelers visiting Winnipeg when they want to rest between neighborhoods on a walking tour as well. Chez Sophie is good if you enjoy French foods and atmosphere.

The interesting footbridge itself is new since 2003 and is dedicated to pedestrian and recreational cycling, making it a green facility in that way.

The name honors Mr. Louis Riel, a Metis leader who was the founder of the Province of Manitoba. He was a vocal advocate for the rights of Canadian First Nations Métis Peoples in Alberta, Saskatchewan, and Manitoba.

The Esplanade Riel is a member of a pair of bridges, the second one dedicated to vehicles and commuter cycling, known as the Provencher Blvd. (Rt. 57) Bridge or the new Broadway bridge. Land formerly dedicated to a third bridge here was used instead for the Canadian Museum of Human Rights, which Riel would likely have welcomed.

On Google Maps, the Louis Riel Institute Adult Learning Centre is also listed in the commercial plaza on the Esplanade Riel. This may or may not be accurate, but in the USA, some McDonalds® restaurants invited adult education centers to co-locate in the restaurants a few days a week to help crew members with GED studies and English as a Second Language. There is plenty of ongoing development and activity happening at The Forks, and city government is encouraging historic preservation and community education and involvement. Meanwhile, the headquarters of the Riel Institute are not far from the bridge.

The Esplanade Riel, In the French Quarter 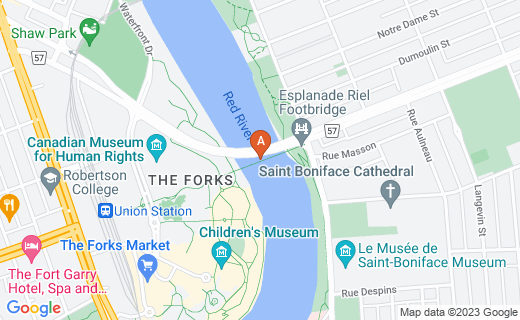 I remember enjoying Canadian or back bacon as a child in Ohio, but that delicacy seems harder to find here these days and it is more and more expensive. One place that always has it on hand, though, is the Salisbury House, founded in 1931 in Downtown Winnipeg. The company website tells us that it began in a small building with a red roof -- It reminds me of small US diners of the 1920s and 1930s as well.

Sals's history is somewhat like that of White Castle (founded 1921), but with a much wider range of foods and beverages. Both chains featured friendly carhops and good coffee in the early parts of the 20th Century and both chains are still operating. The theme of Sals seems one of older days and simpler times in North America, from the Great Depression through the Rock and Roll Era. I thinkj it's friendly and familiar, an anchor with a homelike quality in today's chaos.

I think Salisbury House at The Forks could have been showcased on Guy Fieri’s cable TV show Diners, Drive-Ins, and Dives. People from everywhere would have enjoyed seeing the diner on the bridge that serves huge platters of food, with a canoe hanging overhead and people below skating on an 8.5+ km long ice rink. Viewers would also enjoy the new French bistro, which still uses Canadian Bacon!

The location of the restaurant: 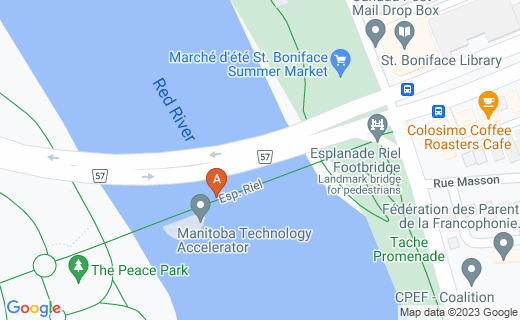 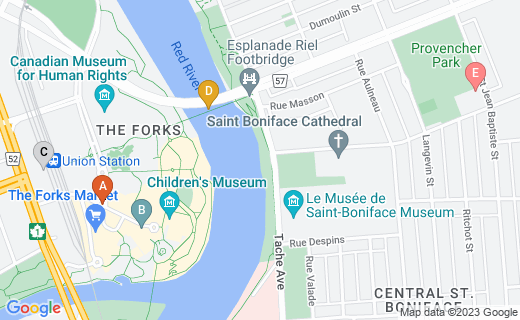 Menu as Thick as a Phone Book at Sals

There are still Sals restaurants around, just not on the bridge.

The Little Nipper or Little Nip is a bit like the White Castle Slyder (Hamburger), at least in size and shape. The Nip is a hamburger sandwich based on the traditional Salisbury steak. Some other unique items include sweet potato fries and a new hot dog called the WINNI or Winni (Winnipeg) Dog.

Photos of Salisbury House breakfasts are overwhelming and put most Waffle House fare to shame. One breakfast - the Hearty Breakfast Supreme - features three eggs, back bacon, side bacon (Americans think its regular bacon), AND sausage, with 3 slices of toast and a pile of hashbrowns. Alternatively, you can have a smaller breakfast, or steak and eggs, pancakes, French Toast, cinnamon rolls, or Eggs Benedict. The Sals Skillets are dinnerware skillets filled with scrambled eggs and choices of other ingredients - from vegetables to kielbasa, corned beef, or pirogies. Breakfast Nips (sandwiches), omelettes, and light breakfasts fill out other menu pages.

Actual Salisbury Steaks appear among the lunch and dinner items as well. Lunches and dinners can include fresh Ceasar, Greek, or tossed salds, fries, and/or fresh coleslaw. Aside from Salisibury-type Nips, one can order chicken, salmon or even a vegetarian pattie. A Chili Nip comes with chili inside and poured over the outside. You can have a single, double or triple Nip, triple cheese (3 types), or a two-types-of-bacon Nip. Onions on sandwiches are grilled.

Ham sandwiches, Reubens, cheese and onion melts - the menu is incredible, so look at it at the link provided. It also features wrap sandwiches and soups, hot sandwich plates, shepherd's pie, quessadillas, poutine - I think the menu is endless. And a healthier menu recommended for the over-55 bunch. 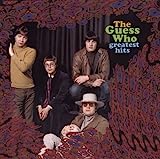 People make big fun of White Castle restaurants in Ohio where the chain is headquartered and everywhere the units are located, but the same people buy gargantuan numbers of White Castle sandwiches, desserts, and coffees every year. The same seems true for Sals. Some online bulletin board posts and blog postings make fun of the food and coffee at the Sals on the bridge; but I've found many kudos as well. The same is true for reviews of Chez Sophie.

Related to the fun-making, this maps show the foot bridge as approximately 200 meters long.

The designated use of the bridge requires that restaurant ingredients and supplies be brought into this Sals on foot and its management and crew to walk into work. This makes a difficult time for on-loading large cases of foodstuffs for the menu and a problem with on-loading very much produce and keeping it fresh. Some diners come in and order fresh fruit, but there is none. So sometimes they have a salad instead - or pie and a milkshake!

If anyone out there has experiences at Sals on the Bridge, please share in Comments.