I Made 68 Cents On Squidoo and You Can Too! A Humorous Lens On How To Make Money On Squidoo.

(Update-November 2009. I earned $68.31 this month! I told you it wasn't a scam. However, it's no fly by night get rich kind of thingy either. I mean, I built over 50 more lenses since the day I built this lens. And you can't just slap these lenses together with a bunch of cut and paste either. You have to be creative and passionate about doing it to. If you're not, you wont make 68 cents much less $68. Anyway, I'll keep ya all posted on my earnings. Thanks for all of your comments and "thumbs up" (votes)! No, really, thank you because all of your comments and votes helps my lens to grow in the rankings, which means more money! So, thanks! Happy Squidooing!).

Stop! Please Vote! - Are Your Lenses Making You Money?

How much money (per month) do you earn from your lenses?

Want to make more than 68 cents? Then do what I DIDN'T do and buy these Squidoo books and read them. They will teach you how to build a professional looking lens and how to market and promote your sites. And....when you click on a product that is on my lens and buy it, or anything else, from Amazon, then I make money. Ok, yea, it's only a few pennies that I earn but it all adds up, right?

The Dip: A Little Book That Teaches You When to Quit (and When to Stick)
Buy Now

Get to the Top on Google: Tips and Techniques to Get Your Site to the Top of the Search Engine Rankings -- and Stay There
Buy Now

Meatball Sundae: Is Your Marketing out of Sync?
Buy Now

If wearing a shirt with $$ signs on it doesn't work for you then you might want to try reading Seth Godin's books. Seth is the founder of Squidoo, amoung other great things. Reading his books and lenses are two more things I DIDN'T do, which is probably why I've only made 68 cents in 4 months.

Really though folks, I didn't start building lenses for the money. If you did then I suggest you read Seth's book because some people really are making thousands of $$ a month on Squidoo, I'm just not one of them. Visit Seth's book lens for a complete list of his books. Happy reading!

(Can you believe there is actually a Seth doll! I'm buying one so I can put it on the shelf next to Barbie. Way better looking then Ken, don't ya think? Ok, wait, don't answer that.)

Stop! Please Vote! - Do You Squidooooo?

How many Squidoo lenses have you built?

I just wanted to give a shout out and special thanks to my good friend Coffee! Without him I wouldn't be able to stay up 36 hours at a time making Squidoo lenses that will make me 68 cents! So here's to you caffeine!! 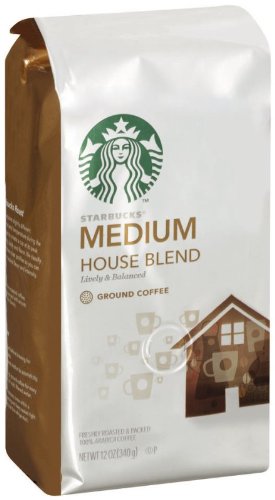 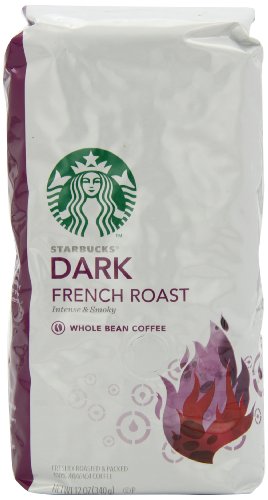 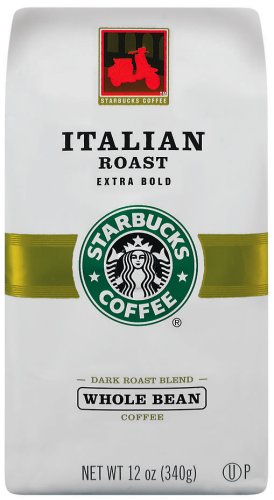 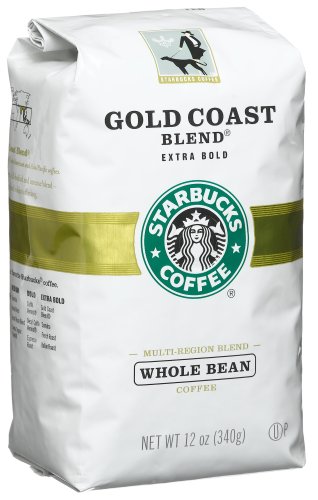 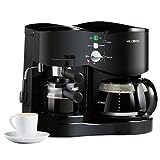 Indulge creating your specialty coffee drinks at home. You can have fun serving Espresso, Cappuccinos and Lattes to your guest while conveniently being able to also make regular black coffee. Show off with your Combination Coffeemaker and Espresso/ Cappuccino Maker machine. Coffeemaker has a removable cone filter basket, removable water reservoir and 8 cup capacity. Espresso/ Cappuccino Maker is a steam-driven unit with a variable steam control, powerful frothing aid and 4 cup capacity. 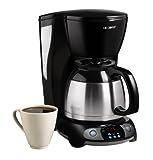 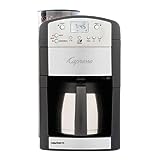 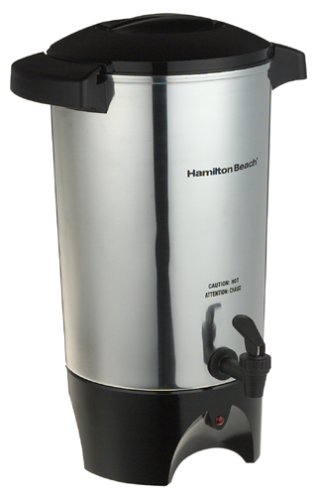 Are You Seeing $$ Signs With Your Squidoo Lenses?

If you're not making $$ with your Squidoo lenses you can always purchase something with $$ signs on it. I hear that wearing one of these tees brings good luck and $$ to your lenses. You should try it! (Let me know if it works for you!)

If you have dollars to spend on $ signs, then by all means please do click on any shirt to purchase from Zazzle.

Ahhhh, The Smell Of Money!

Music For Your "I Made Money On Squidoo!" Happy Dance


Here is some music to go along with that happy dance you'll be doing once you make your 68 cents on Squidoo. 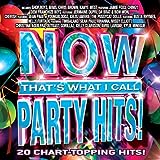 Once You Earn Squidoo $$ You Can Keep It, Donate To Charity Or Do This With It. Many Options!

Join Me On Squidoo....I'll Make More Money If You Do!

If you join Squidoo through this referral link, I will earn $5 once your lenses earn you $15! I can reach my goal (times 5) just from one sign up! So what do say...join squidoo today and start earning money by writing about things that you know or are of interest to you. It's free too!

Well I found out why I didn't have any referrals from May-October. I thought that was a little odd and so I started asking around in the forums and found out that other people where having the same issue. So I reported a bug report to Squidoo... and sure enough, the referrals started showing up again. Too bad I can't recover the referrals that were lost. Anyway. I had 4 referrals for October (total of 39 now)

So, how much have I made from 39 people signing up under my name, or from my lenses? A big fat 0! That's right, 0. Why? Well, it's because those people have to make $15 from their lenses before I receive a referral bonus of $5. I guess they only made 68 cents too.

Pour Yourself A Cup Of Coffee And Enjoy A Few Seth Videos! Learn From The Master Himself. - Seth Godin, Founder of Squidoo.

Helpful Squidoo Links - Check these out before you start building lenses...otherwise you too may only make 68 cents (or less).

You Can Help Me To Make More Money

Your votes on my lens count!

Don't forget to comment or rate my lens... or both. All of it helps to boost my ratings...and when my ratings get a boost, so do my chances of making more money! Don't do it just yet though...wait until AFTER you've finished reading my lens.

Update : Squidoo no longer uses the "star" rating. It's now a "thumbs up"....so how about giving me a thumbs up after reading this lens. (Only if you think it's worthy of a thumbs up of course)

Here are a few of the many ways to promote your business, products, lenses and blogs. If you know of a good one that isn't listed, please add the link to the Plexo or comment in the guestbook. Thanks!

I wish all of you much success!!!