I was inspired to write about 1958 (my birth year) when Froggy213 wrote about Traveling Back In Time. He wrote hubs by decades from his birth in 1963. It is very interesting to know how things have changed, transformed, and replaced in a pertinent way. History is not a dead issue. From history we try to have a better future. This hub will not follow Froggy's scheme. It is written with interesting facts (by the writer's concern) of each month.

Whatever happened in the year we were born may seem unnecessary for some people. The reality is that the environment affects human beings, inevitably babies in the womb also are affected. If you haven't done this exercise of searching the occurrences in the year you were born; we invite you to find interesting historical facts particularly from your birth year. It is also educative to have kids trace the development of "things" since they were born. It is a good way to teach them that history is important, and the face of "old" or "past".

As I searched these interesting facts of 1958, I am understanding both my mother and myself better. We are definitely products of the past. For the reader, It is not about my birth, it is about the history of the year 1958. Our past is in us, the same way our present is.

Those of us still alive, if we did not like our past, or we did like it; and we are submitted to an unpleasant present, or pleasant; let me start the presentation of the year 1958 quoting the words of Winston Churchill (1874 - 1965) concerning our future:

"History will be kind to me for I intend to write it."

The coup in Venezuela was the conclusion of a dictatorial period. During the course of it, many went into exile. Many were persecuted by the dictatorial regime and the political police, for then few opponents of the government existed, as well as there were few opposition movements.

If you are neutral in situations of injustice, you have chosen the side of oppressor. If an elephant has its foot on the tail of a mouse and you say that you are neutral, the mouse will not appreciate your neutrality. (Desmond Tutu)

A plane of the British European Airways (BEA) caught fire shortly after takeoff on February 6 of 1958. It had 38 passengers and six crew aboard (44 total boarded) . This aircraft was taking the Manchester United entourage back from a European Cup match against Red Star Belgrade in Yugoslavia and had stopped at Munich's Riem Airport to refuel.

This was the first fatal accident for this type of BEA airplane, which had carried 2,340,000 passengers on 86,000 flights since it began services in 1952. 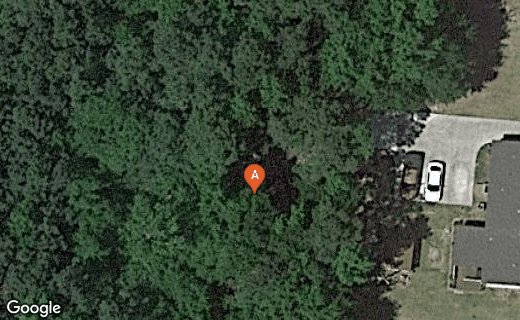 On March 11, 1958, around 4:00 pm, a U.S. Air Force B-47 bomber flying from Savannah, Georgia, headed to England for exercises, and dropped an atomic bomb on Florence, South Carolina.

Nobody died from the explosion. The Gregg family were injured and successfully sued the Air Force for $54,000 since the atomic bomb fell in their field. 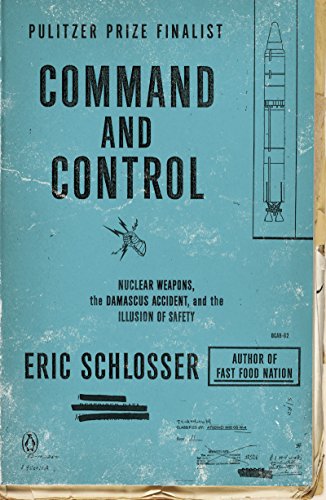 Command and Control: Nuclear Weapons, the Damascus Accident, and the Illusion of Safety (ALA Notable Books for Adults)
Buy Now

Instead of serving in the entertaining club, he decided to serve as a regular soldier.

With the intention of replacing the government of Cuban President Fulgencio Batista; Fidel Castro began a revolution in 1953. His major efforts were in 1958. On April 3rd Fidel Castro's rebels attacked Havana, Cuba.

US Vice President Richard Nixon was in Latin America on a good will trip. While traveling through Caracas, Venezuela he was shoved, booed, and spat upon by protesters. The anger, overwhelming sense of mutual distrust; and enmity were products of The Cold War policies.

In June 9th, 1958 Queen Elizabeth II officially opened London Gatwick Airport (LGW), after millions of dollars of renovation projects. This renovation converted the airport into the first to combine mainline rail travel, road and air terminal services from one terminal.

The Queen returned to Gatwick in 1988 to officially open the new North terminal that connects to the newly named South Terminal by a new automated track transit system.

In 1958 the United States conducted a series of nuclear tests known as Operation Hardtack. The purpose of these tests was to:

One of the tests conducted was named "Umbrella". It was a DOD sponsor weapons effect test for a medium depth underwater explosion. The device was detonated on the lagoon bottom NNE of Mut (Henry) Island. An underwater crater 3000 feet across and 20 feet deep was produced.

The table below will show the 10 tests performed in the month of June 1958.... thank God they didn't sink the whole world, but the citizens of the Marshall island were affected. Learn about this

Operation Hardtack 1958 only in June

Marine Corps participated in the Lebanon crisis from July to October 1958.

The role of the US Marine Corps was to carry out American foreign policy and the pacification of a country through a successful show of force. The account is based on the records of:

On July, 1958 it was approved that Alaska would become the 49th State to enter the Union and on January 3, 1959 the territory became a State.

Was a wave 1720 feet tall in Lituya Bay, Alaska, over La Chaussee Split and into the Gulf of Alaska. The force removed all trees and vegetation from elevations as high as the wave (524 meters) above sea level.

In Gary, Indiana on August 29, 1958 Michael Jackson was born. He was an American singer, songwriter, actor, dancer, businessman and philanthropist. He died on June 25, 2009, in Los Angeles, California. 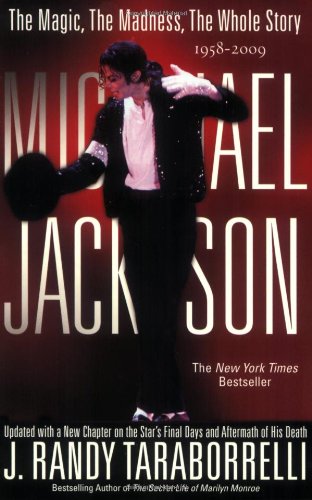 He was a great example of a Puerto Rican. He died in one of his humanitarian trips and was an outstanding professional baseball player:

What Roberto Clemente Meant to Baseball

In the wake of the Sputniks, events moved quickly toward the development of the National Aeronautics and Space Agency. On October 1st, 1958 in the U.S. NASA officially begins in 4 laboratories and with 8,000 employees.

On October 14, 1958 Japan completed the construction work of the Tokyo Tower. The design is based on the Eiffel Tower in Paris. It is located in Minato; painted in white and international orange according to aviation regulations. 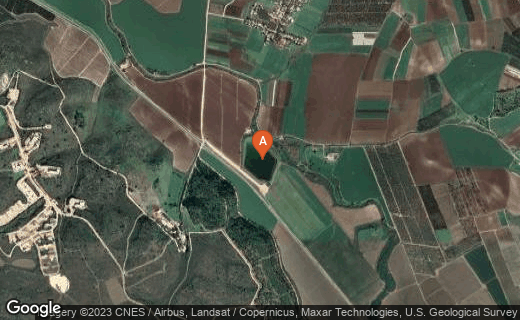 On November 18, 1958 Jerusalem's new reservoir was opened, ending a long history of water problems that made more vulnerable to siege.

Alvin and the Chipmunks

Ross Bagdasarian Sr created the American Alvin and the Chipmunks animated music group for a novelty record in 1958. The song "Christmas Don't be Late" reached number one on the charts in December of 1958 staying there for four weeks. The characters were:

Alvin and the Chipmunks with David

This hub, written in 2013, fifty five years after 1958, makes me wonder what is the future knitting. It really comforts to read:

Matthew 6:26 "Look at the birds of the air, that they do not sow, nor reap nor gather into barns, and yet your heavenly Father feeds them. Are you not worth much more than they?"

Find more about Chronology of World History. We would like to read about your own birth year. You will understand that when you came to this world two families gained a family member beyond history's events.

A day is a day; is a day to repair, construct and fix with love whatever has happened. Make your future better embracing those that made you be part of this world, and let's put all our efforts to give our children a peaceful and loving place to live in.