Finding the Right School for Children with Behavioral Challenges

The summer my son was 'promoted' into grade 2 was spent searching for the tools necessary for him to participate within the regular school system and social environment.

There are a lot of hoops to jump through before you can access those tools. The first step was getting a diagnosis. That was easy...the last month of his grade 1 year was spent filling out forms, taking tests (I should add here that the tests were not completed by my son, but by me,) and seeing psychiatrists and psychologists.

Armed with a folder full of reviews, test results and doctor's assessments, I went in search of counselors that could help lower my son's behavioural outbursts to 'tolerable' levels. This would have been simple, had I the means to afford it. As that was not the case, I had to rely on Government Services to help. 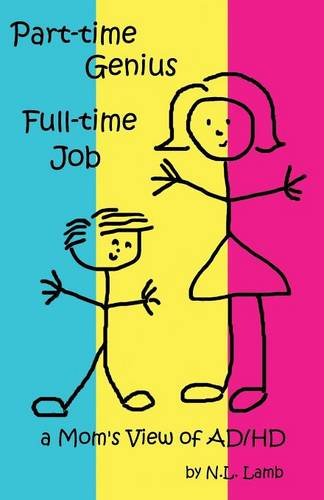 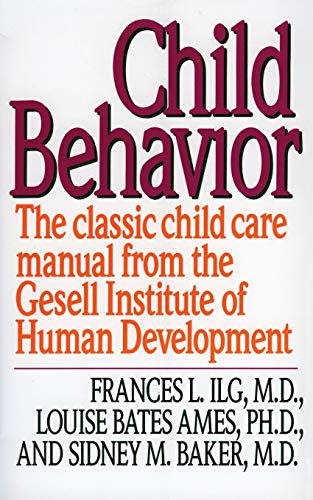 Don't misunderstand, Government Services is not a bad thing. The problem I and many others encounter is they are booked solid. This meant my son would have to wait until a slot opened up....which it did, 9 months later.

By this time, my son, who was now attending the Behavioural School, had been suspended six times, sent home on numerous occasions, (too many to count) and been named in four WCB reports. (And we were only at grade 2.) Not only was his behaviour getting worse, the school system was adding to it by sending him home instead of trying to adopt a system that worked. (I'm sorry, but a Child Care Worker who allows a child to kick him in the leg 23 times, and make a game out of it, is an idiot and doesn't deserve a WCB claim!)

Now you might think that by sending a child home from school delivers a message saying "we will not tolerate this type of behaviour", and in most cases, you would be correct. However, for a child with ADHD/ODD, the message becomes "we don't care".

There didn't appear to be any way the teachers, child care workers and school councellors could get through to my son. They were polite, firm, considerate and caring, all fine qualities, but not effecive. If he chose to behave and do his work, he did...if he didn't, I got a phone call telling me to come get him.

I attended regular Care Team meetings, giving my observations, brainstorming, relating information about his behaviour, what was happening in his home life, offering ideas about how to handle him, what his triggers were and anything else I could think of. We implemented safety plans, arranged his schooling hours (at that time from 10:30 a.m. to noon) and reviewed his progress. Everything, you would think, that was helpful and necessary for him to be successful. But nothing worked.

For whatever reason, they could not seem to grasp the idea that they needed to change their way of thinking when dealing with my son. They continued to send him home, which is exactly what he wanted, and what I advocated against. He didn't like school, (still doesn't to this day) as it was "boring", and he quickly discovered that to get what he wanted all he had to do was act out.

Grade 2 ended two months early for my son. It was decided that he was too uncontrollable and proved to be a safety issue for the staff and students, so he was expelled from the "Behavioural School". Again, he was 'promoted', this time to grade 3, having still not done any work.

Something had to be done. At this point, my only option seemed to be home schooling, something I had no desire to do. So I decided it was time for some changes. We relocated to an area where I felt he wouldn't feel so uprooted, and started my search for a school that would be willing to take on a challenge.

I found one, and managed to enroll my son for his grade 3 year. I sat down with the principal, his teacher, the guidance councellor and child care worker and explained what my son was like, his track record, everything I was told by the Behavioural School, their manner of discipline, (which did not come anywhere close to mine...) my son's reactions, my views, and suggestions.

He was enrolled in a grade 3 - 4 split class, to challenge his academic abilities, and we assigned him a teacher's aide, feeling the one-on-one association would be helpful in managing his behaviour.

The school took it one step further, and made a physical manifestation of the steps. There were 3 blocks set on the teacher's aide's desk...if after being given a directive and he refused acknowledgement of it in any way, or his behaviour wasn't modified to within acceptable levels, etc., he lot a block.

If after he lost 3 blocks and he still refused the task, he was moved to the back of the room to work. If that failed, he was removed from the room to a supervised quiet area.

The duration of class time was regimented as well. He started by attending school for only 2 hours a day...from morning bell to recess, then he was excused.

His teacher structured her class so that any social activities like music and gym were held after recess. This not only ensured that he would receive actual school work, it lessened the chance of a social overload.

If, after my son had shown he was interested and capable of more interaction, his attendance would be increased. This was charted daily by the teacher's aide, and a group meeting was assembled every 2 - 3 months to discuss his progress.

In school weekly councelling was also set in place. Being that my son had started seeing an 'outside' councellor before we moved, his file had been forwarded to the Government Services in the area, and a councellor had been assigned to assist him.

When my son's classroom time was extended, another strategy was brought into play. If after he lost all 3 blocks, and didn't respond to the final step of supervised quiet time, he was removed to the principal's office to continue his school work. Failing that, he served an 'in school' suspension.

This entailed staying in the principal's office after his (my son's) regular dismissal time for whatever length was deemed fitting. The idea being to counteract his learned behavior of acting out in order to go home.

All of these strategies proved effective. The final month of school, my son was going to class full days, having passed the hurdles of recess, lunch, (with an extended playground time) gym and music. He attended his 'first ever' Sports Day celebration and was promoted into grade 4 with 'A's and 'B's predominantly on his report card.

A happy ending wouldn't you say? All of the changes were brought about not only from necessity, but because I advocated long and loudly for my son's rights to be educated in a public, social environment, and took the required steps to ensure he had the support that was needed.

At the time of this posting, my son is set to complete grade 5, still with 'A's and 'B's, and still attending full days. This is not to say that the road isn't bumpy, but at least he's managing to maneuver around a lot of the pot holes.

Are you looking for information and support? Join a new online community for ADHD/ODD.

Copyright Enelle Lamb 2008 - Please do not copy and paste this article, but feel free to post a link using this url: http://hubpages.com/hub/Educating-the-EducatorsThe-Battle-Continues