Fiscal policy is an important type of macroeconomic policy. Here the entire control over the economy is left to the government and they will take actions to stabilize the economy. Here the entire role is left to government whereas in monetary policy it is left to the central bank of the country. fiscal policy aimed ti eliminate economic dangerous situations like inflation, price raising, deflation, unemployment etc. This hub is focused to explain, what is fiscal policy, its major objectives, major fiscal policy instruments, and how they are applied during inflation or deflation etc.

The fiscal policy implemented by governments having multiple objectives. Some of them are,

a) To attain full-employment in the economy

b) To boost economic growth of the economy

Fiscal policy is implemented through the support of different tools. Mainly there are three basic tools to control the economy. They are,

Government expenditure includes transfer payments like pensions, scholarships, subsidies etc. The government spending on investment is also consider as government expenditure. It enhance the role of government sector in the economy. Similarly, government borrows loans and advances from international financial institutions and from from foreign countries. This may borrow by the government to activate the economic transactions. Another type of tool using by governments is the imposition of taxes. Taxes are considered as an expenditure of both individual and industries. These tools are adjusted to make changes in the economy to stabilize it. Since taxes consider as a receipt and transfer payments consider as a expenditure to the government, it will be recorded in the budget. So, this fiscal policy is also alternatively known as budgetary policy.

For the implementation of surplus budget policy, government increase the tax and reduce the government spending. This will reduce the disposable income of individuals. So, gradually the aggregate demand, output, price level will began to decline. This may done by government by an increase in tax only or reducing its expenditure only, or doing both. This is the cure for inflation.

Balance budget is refers to those budgets in which the government expenditures and revenues are equal. This is actually not possible for majority of the countries like developing and underdeveloped countries.

Compensatory fiscal policy is aimed to stabilize the economy from the continues and old phenomenon of of inflation or deflation. Here also the working of the policy is almost same as mentioned above. That is during inflation taxes will increase and government spending will reduce. and during deflation government spending will increases and the taxes will decline. Any way there are two basic approaches on the compensatory fiscal policy. They are,

i) Built in stabilizers, and

Each of them are described below.

i) Built in stabilizers

Discretionary fiscal policy is taken by governments by using two tools. That is tax and public expenditure. The discretionary policy may be in any of three forms as listed below.

a – changing taxes by keeping government spending as constant

By this method when taxes are increased it will reduce the disposable income. So naturally the aggregate demand will decline. So, tax increasing is used to face inflation and tax reduction is used during deflation.

b – changing government spending by keeping taxes as constant 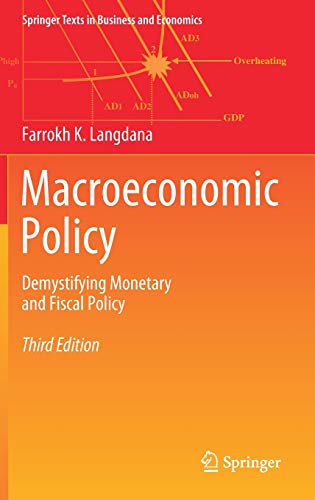