There are 11,842 lakes in the state of Minnesota, more than the entire continent of Africa.

The State Flower is the showy Lady Slipper, a rare wildflower that can live as long as a century.

How Minnesota Got It's Name

Did you ever wonder when the name Minnesota came from? I didn't until I wrote this article. Once I started researching Minnesota it drove me crazy wondering. So I got busy and starting looking up the origin of the name.

The state is simply named after the Minnesota River which, believe it or not, came first. So I needed to find out where the name of the river came from.

It actually came from the Sioux Indian tribes from the word minisota. The Sioux word minni meant water and the Sioux word sotah meant cloudy water or color of the sky. So why did they put together these two words to come up with minisota?

The Minnesota River had cloudy water because of the blue clay that washed into it from it's shores. Interesting isn't it?

Minnesota, barely three years old at the time of the Civil War, was the first State to respond to President Abraham Lincoln’s request for volunteer regiments.

Minnesota where "Little House on the Prairie" came alive. 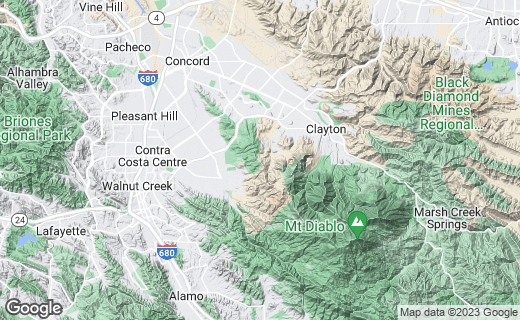