Many consider sprawl to be merely a function of suburbs continually creeping a bit further into rural areas year upon year. However, sprawl on a global scale is a serious threat to mankind’s long term sustainability.

Perhaps the greatest and most potentially troubling component of sprawl today is actually deforestation. Towns and villages, farms and ranches ever expand into the countryside, eliminating wooded areas in their paths. As people around the globe fell trees for use as fuel, or to clear land for farming or ranching, the world’s total stockpile of forests continues to shrink. It is estimated that today more than 32 million acres (13 million hectares) of forest are lost each year — a total area greater than that of the seven states of Connecticut, Delaware, Maryland, New Hampshire, New Jersey, Rhode Island and Vermont combined.

As that forest is lost, climate change can be exacerbated, and erosion and siltation can both diminish arable land, and alter or deplete river flows throughout the world. Desertification and drought can follow where loggers and farmers have gone before. Gone with the disappearing forests are many species and the broader gene pool that contribute to planetary biodiversity, as well as many as-yet-undiscovered natural products, chemicals and medicinal aids that could otherwise benefit humanity.

The sprawl most Americans readily recognize is that of the burgeoning suburb and the emerging ‘edge city’. Since 1950, more Americans have lived in suburbs than in any other type of community. Such suburbs are typified by the prevalence of single-family homes situated on individual plots of land, often in homogenous ‘developments’ created by single real estate or construction companies. The gridded streets and taller structures of the cities give way to more varied roadway patterns and single-story structures of the suburb. All commercial activity disperses to low buildings fronting on sizable parking lots. No one walks in a typical suburb, for nothing needed is ever within walking distance. The auto therefore becomes essential, and shapes much of a suburb’s texture.

An edge city differs from the average suburb, in that it concentrates a significant mass of office and commercial space, usually in mid- to high-rise structures, and thus often offers more jobs than bedrooms. It can most often be identified as ‘a place’ and a destination. Also, edge cities are relatively recent phenomena, emerging only since about the late 1960s, and sprouting rapidly. 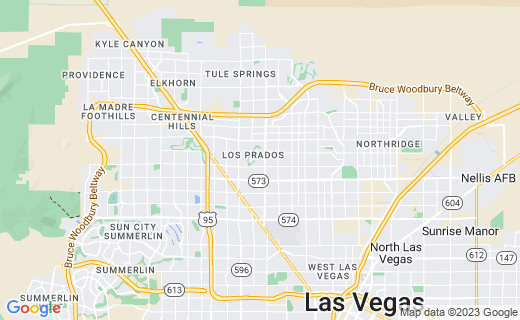