We Are Open For Business

Some controversy is at play as the media suggest that competitive business tactics may have entered the Asteroid Mining Industry. Hopefully, this advent will result in more jobs becoming available in 2014 and 2015 than previously expected. It could spur the Aerospace Industry into more rapid and expansive success in the private sector.

The Google backed Planetary Resources company was opened in November, 2010 with some big names on board that included James Cameron (Avatar) as well as Google execs and others. At the same time that the Google LunarX Prize was set to launch its first moon lander robots in early 2013, a second asteroid mining company opened in America. It is called Deep Space Industries (DSI) and its website evokes ghosts of Star Trek: Deep Space Nine.

At the same time, Planetary Resources has job openings for "Space Nuts." If you'd like to apply, click here- SPACE NUT.

The company explains that it is looking to hire many people during 2013 that have training and expertise in mechanical, aerospace, electrical and computer sciences; as well as astronomy, business, fabrication, geology, legal, mining, materials, optics, planetary science, physics, and several others. No matter what happens otherwise, companies like Planetary Resource will need healthcare practitioners trained in Space Medicine, but they have not thought of that yet.

These types of mining projects will require long-term living and working in less-than earth gravity and some healthcare will be attached to that. A team of ISS astronauts is set to spend an entire year at the space station in order to fiind out what really happens to us long-term out in space at low gravity.

From DS9 to DSI

DSI lists nine partners at this time, one being the Commercial Spaceflight Federation. Its Board Members amount to a Hall of Fame in the Aerospace Industry.

The Chairman is Stuart Witt, who operates the Mojave Air and Space Port in California. He has at least 16 solid years of experience in military and provate aviation and aeronautics, with a long list of notable credentials and awards.

Another Board Officer is eric Anderson, Chairman also of Space Adventures LTD., which offers a menue oif space tourism options that include eightless semi-orbital flights, travels to the International Space Station, and even trips to the moon.

The other Board Officers, including Gwynne Shotwell, President of the successful SpaceX company, give the impression that the company cannot fail. Many of the companies represented are among the NASA Commercial Crew. 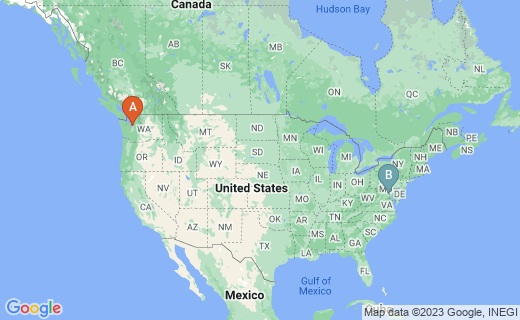 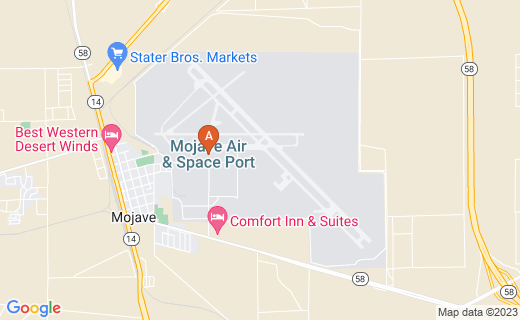 DSI plans to keep the raw materials they mine in space to process and use as fuel and spare parts for satellites.This will far undercut the costs of bringing asteroid related resources back to earth, according to their plans that were announced in late January 2013.

Planetary Resources announced their mining plan back in April 2012. Planetary Resources will begin soon by building, launching and operating small telescopes in Earth orbit to look for good asteroids to mine.However, some media pundits and scientists state that no asteroids are close enough.

DSI wans to find all the asteroids that exist, use them for fuel, and prevent them from striking earth. Deep Space Industries plans to use cheap off-the-shelf NonoSat and CubeSat spacecraft to probe asteroids for potential mining. Two of their programs include Firefly and Dragonfly spacecraft and they really do look like insects. There is a Firefly patch as well, just like all the NASA mission patches of the past. It depicts a large firefly scientist in the center, holding a telescope and a sextant.

DSI first Firefly launch date is sometime in 2015, with fuel projected for use in 2020. Meanwhile, the Google LunarX project will land on the moon in 2013. Luna may make a good base for asteroid mining operations. If DSI can use 3D printers to manufacture equipment, so can Google and Planetary Resources.

The similarities in the US Private Space Program to Star Trek® overall are becoming overwhelming. The satus could be as stated in 1986 in Star Trek IV: The Voyage Home -

When Scotty and Doctor McCoy traded the formula for clearsteel to a plexiglass manufacture in California for a sheet of the tough plastic large enough to build an aquarium for whales, the Trek men wondered about the Prime Directive and how they were changing history.

McCoy suddenly said, "How do we know he didn't invent it [clearsteel] ?" Problem solved.

Another eerie Trek fact is that Alexander Courage, the great musical score writer for much of Trek, also wrote for the early television show Riverboat, starring Darren McGavin. Gene Rodenberry was not involved, but what was the name of the riverboat? - Enterprise.

The original Trek series even had an episode about a mining colony in space...