MS. Christine Anderson is the talented CEO of Spaceport America in New Mexico.

In New Mexico during April 2016, Spaceport America became home to the University of Southern California’s Rocket Propulsion Lab. On the last day of that month, students launched the Fathom, their own rocket, in a successful mission.

The lab came from the Department of Astronautical Engineering in the Viterbi School of Engineering and the students were excited to travel to Spaceport America. Founded in 2004, group members are becoming masters of mechanical fabrication, rocket machining and welding, and rocketry navigation.

After graduation, they will work at Spaceport America for companies like Virgin Galactic and for SpaceX and Planetary Resources.

See the Fathom on film at Spaceport America Periscope. The next mission will aim to reach and surpass the initial altitude goal.

New Mexico's "Spaceport America Experience" opened to the public on June 24, 2015 with the first extended tour with exhibits for visitors of a spaceport besides the Kennedy Space Center near Orlando, on the Florida Space Coast. The New Mexico tour at the home of Virgin Galactic space businesses that include the Gateway Gallery within the Gateway to Space terminal. You can ride the G-Shock Simulator, play aerospace game kiosks, and many other incredible features. 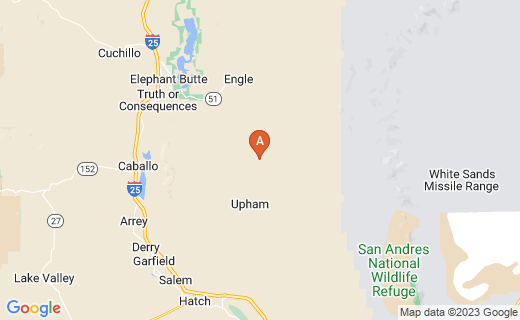 To the Moon In Early 2013; Teleportation; Warp Speed

By Summer 2015, North America supported 14 spaceports, with one in Canada and the remaining dozen+ in the USA. The newest is Spaceport Colorado, developed form an airport.

These aerospace transportation ports are real and they are not all government operated.

With the emergence of the NASA Commercial Crew around 2011 with a starting 63 private aerospace companies, the US Space Program took a decided turn for the private sector. The space program goes on with or without government funding.

At the same time, NASA scientists at the John Glenn Research Center in Cleveland, Ohio and elsewhere are researching and testing modes of teleportation and surpassing the speed of light. As of mid-2014, we have found that photons (units of light) can be teleported farther than in the first instance performed in New Mexico in 1996, but ttat if we try with an animal, the experience will hurt a lot. Dr. McCoy on Star Trek® had good reason to dislike the teleporter - we find that after a copy of the object to teleport is made for send-off, then the original is destroyed. This will not do.

Planetary Resources is a company that is accepting applications for internship and career positions in aerospace exploration, public access space telescope projects, asteroid mining and water extraction, spaceport construction on the moon, and future projects. This is an exciting time to live!

This private aerospace company of Sir Richard Branson, Aabar InvestmentsPJS, and Spaceport America alerted the public in late May 2014 that the Federal Aviation Administration (FAA) agreed officially to permit commercial flights for their SpaceShipTwo.

This is a historic agreement that will likely be framed and mounted in the spaceport. Soon, routine space missions out of Spaceport America will be integrated into the National Airspace System.The Wright Brothers may not have envisioned this in 1903, but the agreement comes only 111 years after they made the airplane a part of worldwide transportation. We have Henry Ford to thank for the first commercial airport a few years later, located near Detroit. Now we have spaceports.

Airplanes and spacecraft will be flying in some of the same air space soon, keeping air traffic controllers busy.

From before 2011, NASA's Commercial Crew began building replacements of various kinds for the US Space Shuttles after the last shuttle launch. They also began work on robot lunar landers and habitats for dwelling on the moon and in the furture, Mars..

Previously begun ventures by Google were set to launch robot landers to the moon in early 2013, two years ahead of scheduled target date in 2015. In addition, Google joined with James Cameron and other investors to begin near-Earth orbit asteroid mining and the protection of eart5h against large asteroid impact.

In late 2012 we heard that US astronaut, Scott Kelly, and a Russian cosmonaut counterpart, Mikhail Kornienko, were set to be shuttled to the ISS to complete an entire year in space in 2015. They made it all the way through the beginning of March 2016!

In 2014, their training for the long space mission was almost complete and they were looking forward to the experience:

Can We Dream In Space?

Astronaut candidates and others who are now called pillownauts for their sleep and long-term bed stay partication in NASA studies, underwent sensory deprivation and sleep deprivation akin to that which might be experienced in outer space.

Many of these were illustrated on the Disney shows. These and more have been explored in the excellent Red Mars trilogy of Martian colonization sci-fi books. Kelly and Kornienki will see what really happens. Speculation exists that after many months in space, the human body is unable to sleep - what effects will this have on the brain, considering the body rejuvenates and even heals most duing sleep and specially REM Sleep? Astronaut related studies in the 1950s and 1960s showed hallucinations evident after 3 days lacking sleep. What will really occur "out there"?

All of these events and more combine to comprise a need for spaceports in North America. We have them and they are ready for business. Spaceport America began guided tours in 2011 - 2012 and tenants began coming on board.

This is an exciting time, because even though the magic and romantic imagination of humanoids on Luna and Mars in science fiction literature was dispelled by actual exploration, we now have actual spaceports that will launch us to see what is really there and what can be built. We will have new architecture, new cultures, and new governments according to the Red Mars trilogy. 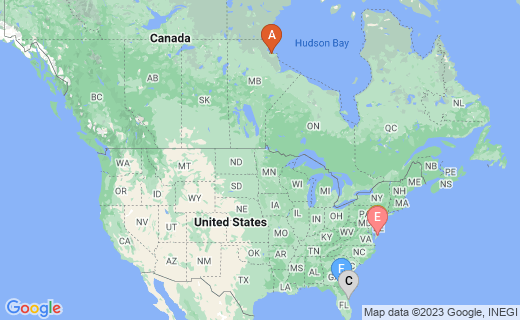 Some initial work was done here for aviation and aerospace efforts, but it is undecided whether Fort Churchilll will further develop into a spaceport.

Private Flights In 2013 And Beyond

The United States supports the development of 12 spaceports for government, commercial, and passenger transportation to outer space.

The spaceport includes a 10,000-foot runway, vertical lift pads, and several other facilities. Aerospace companies that have already used the two-mile long runway include:

Spaceport America is huge overall, located near the White Sands Missile Site as well as the Trinity Site where the first atomic bomb was launched for testing. Spaceport America plans to be more positive. 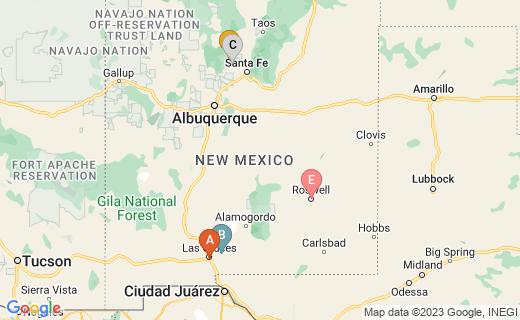 Site of the first atomic bomb discharge, along with Trinity Site.

Site of one of two UFO landings on the same date in July 1947. See links below. 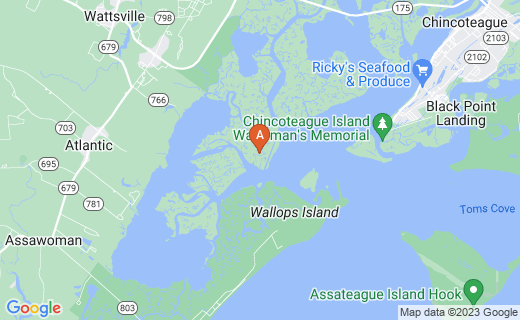 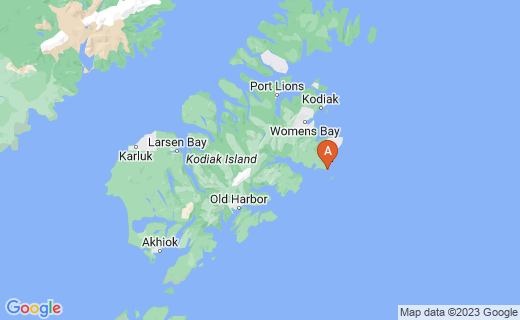 Alaska Spaceport: The point of fastest time to the ISS. the Moon, and Mars from America is in Alaska.

If we launched our spacecraft from the Alaskan spaceport at Kodiak Island in the Pacific Launch Complex, we could arrive at the ISS as quickly as the Russians can take us from their launch site at the same latitude - about 6 hours. The launch site is privately owned. 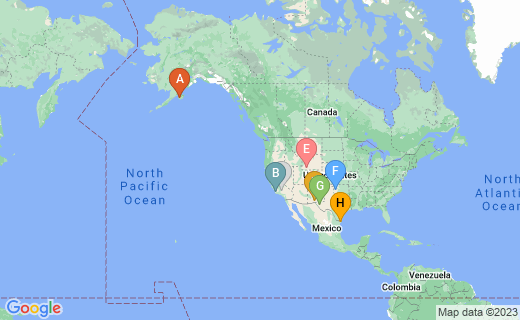 This spaceport probably hosts the most tenants (aerospace industries) and houses the largest Test Pilot School in the world.

Under Construction, owned by SpaceX

A Spaceport In Wyoming 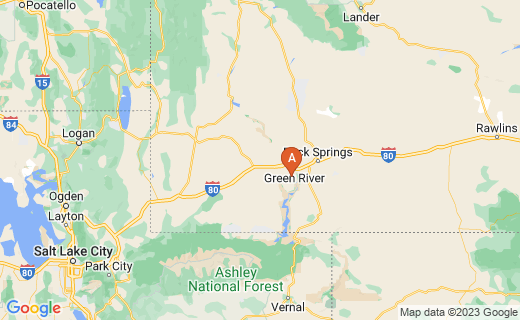 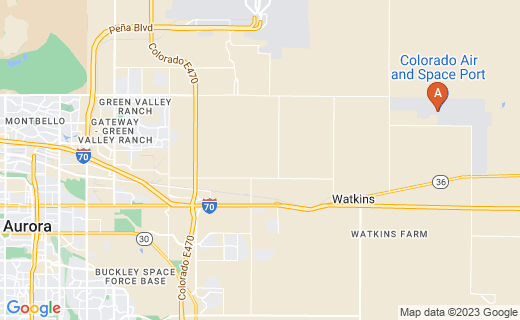 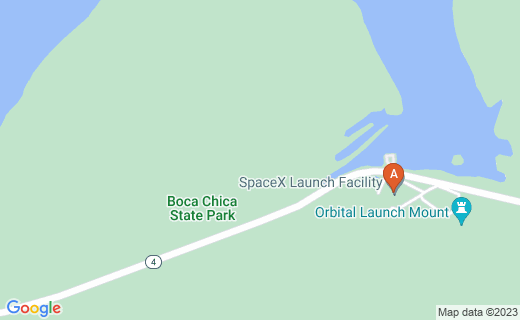 SpaceX company built its own privately operated spaceport in Brownsville.