An evil act that has to be stopped!

This is a serious issue that our society has to deal with! 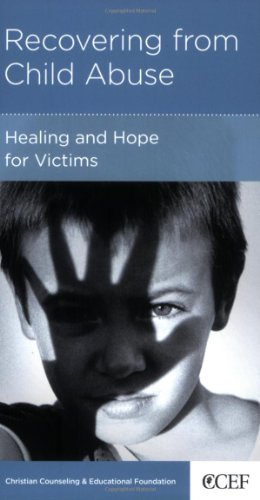 This may be hard to watch.

First a look at the subject of this blog.

Justice Hedges was a former court clerk, then an A.D.A.(Onondaga County), and then became the first Deputy County Attorney for Onondaga County. He was elected to this post in 1984.

Sexual abuse is a terrible crime that has long lasting effects.

More about his record as a Family Court Judge-

Byran Hedges held his seat for over 16 years before he disappeared from his office and responsibilities in April of 2012. This was a surprise to some and "par for the course" in the eyes of others. Widely disliked by, and has reportedly had strained relationships with many employees and or departments that a judge of his type should be working closely with. Before writing this piece, I spoke to several employees of the Child Protection Services unit and none of them felt that they could work with him. Many of Hedges fellow politicians have said that his performance as a justice was sloppy and he appeared unconcerned at times. That is not a good sign when it is a Family Court Justice that we are discussing.

This is the disgusting part. The New York State Commission on Judicial Conduct issued a report Wednesday concluding that Hedges sexually molested his niece when she was 5 years old. Oh, it gets worse! I will not give the details that have been released that identify the victim or describe the sexual acts that he allegedly performed, but the worst part of this is yet to come. She was also deaf and mute! She could not speak and tell her parents about this incident! This detail begs the question, did he choose her for that reason?

The incident took place 40 years ago when Hedges was 25, and his niece was 5. The statute of limitations have expired. However, Onondaga D.A. William Fitzpatrick ( Known as Fitz, Fitzy, or Honey Fitz, locally), pursued this matter after it was brought to his attention. A relative of former Judge Hedges, met with him to discuss this in Bolder Co. Fitzpatrick had the B.P.D. give the relative a "wire" to wear when she got a confession from this disgraceful judge. This is the only reason he is no longer holding this seat. One is deemed unqualified to serve in this capacity if they have perpetrated such an act, whether or not they were prosecuted.

Hedges is no longer "serving" but will receive a large retirement! Because the statute of limitations has expired, he cannot be prosecuted in court. But, this act was carried out long before he was sworn in as a family court justice. Therefore I say, no he should not be allowed to receive his pension! Furthermore, he took this lucrative position after committing an act that disqualified him. Onondaga County won't, but should place a judgement against him for his past pay checks! Why? He was given the position under false pretenses. That is why! This was a horrible act and cannot be tolerated, let alone rewarded with tax dollars!

Please tell me your opinion...but be dignified and appropriate. Please!

A hard to believe video.