The White River In Arkansas and Missouri

The White River flows through Arkansas and Missouri and its watershed has been tapped to become a US National Blueway like the first one ever recognized in and around Naples, Florida.

The area is also home to the White River National Wildlife Refuge that was founded in 1935 during The Great Depression, when FDR promoted development of American national parks and other national sites. Almost 100 miles of the lower part of the river flows through the refuge.

A number of wild birds please birdwatchers that come to the White River, but there are also many black bears and other mammals that wildlife photographers enjoy snapping. About half a million annual visitors can enjoy 16,000 aces of forest lands, and other native grasslands and crop-producing soils. Hunting and fishing are permitted during eight full months of the year, with proper permits or licenses. 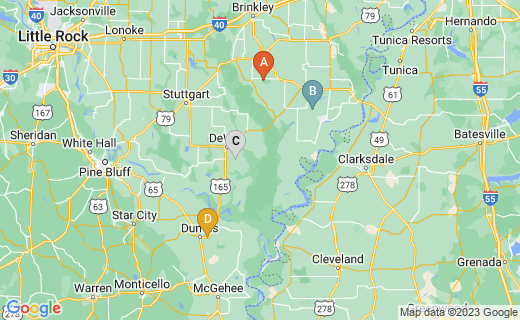 Attractions On the White River

Quote from Deputy Secretary of the Interior David J. Hayes about the second National Blueway

“The National Blueway designation recognizes that strong, diverse partnerships are the best way to address the modern-day threats to our nation’s most important rivers, and the White River is an outstanding example of that approach,” said Hayes. “The river is the recreational and economic lifeblood of communities from the Ozarks to the Mississippi. -- DOI Government Press Release 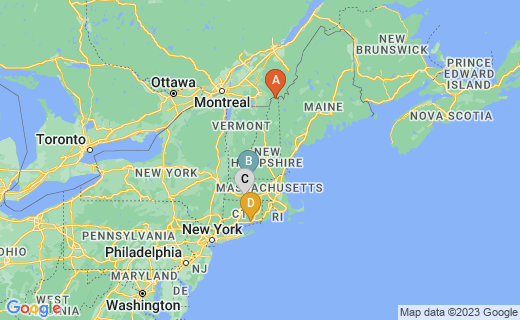 The river flows through additional lakes and forms the state border of Western New Hampshire.

Largest City on the river. 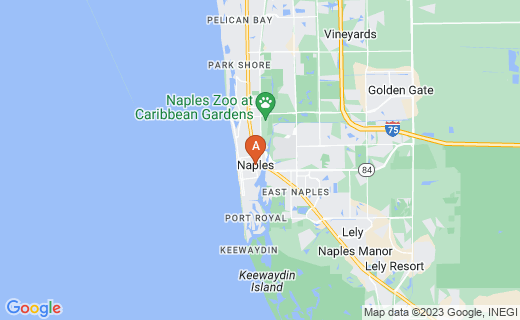 On the announcement of a second National Blueway centering around the White River in the Ozarks and Mississippi, some small protest groups formed that expressed the opinion that the new blueway was a cover for an Imminent Domain "land grab" by the US Federal Government. This does not appear to be the case.

The protest groups claim that landowners in Arkansas and Missouri will lose their lands without payment and they call for a stoppage of NWR expansion in the blueway.It is true that some amount of farmland might be involved. However, protestors show no concern for the original inhabitants of the White River Watershed, the Native North Americans who first lived there.

If the lands should be returned to anyone, then perhaps it should be returned to those nations. These include the Osage, Quapaw, and Tunica, and likely some of the Chickasaw from Tennessee, as well as bands from within several other local nations. No federal reservations exist at this time, and the Native Americans have scattered. Online bulletin board discussions suggest that the Oklahoma Cherokee is planning to purchases land in Arkansas for a complex of some sort.

The US Federal Government is gradually expanding the White River refuge to join four additional NWR's, over a dozen state wildlife management areas, and other lands. Government officials want to do more to protect endangered species and guarantee an ongoing viable habitat for migratory birds through the Mississippi Flyway (a local migratory path).

The Fish and Wildlife Service guarantees that no lands will be confiscated from private owners in order to complete the proposed expansion. They insist that they will purchases lands only from willing sellers, without high pressure tactics.

The White River at Newport 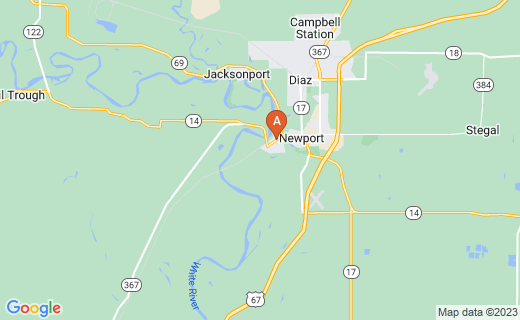 The White River seems to have its own version of the Loch Ness Monster, although a somewhat smaller version. A Quapaw Nation legend has it that the monster is seen often in the river at Newport, Arkansas (see map).

The monster is so popular that the state legislature passed an act to start the White River Monster Refuge adjacent to the Jacksonport State Park. It is reported that the monster, grey and 30 feet long with spiny back projections, overturned a fully loaded Confederate gunboat in the Civil War.

Newport is about ninety miles northeast of Little Rock AR on Highway 67. You might want to stop by and look for the creatures three-toed foot prints along the shoreline of the river.

Additional Maps of the Watershed