He was one of a kind!

Own and hear the magic! 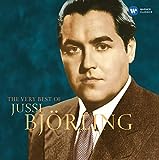 Jussi, the one and only!

The beginning of a legacy and a legend.

In Borlänge, Dalarna, Sweden, in February 1911, the great Swedish Tenor, Jussi Bjorling was born. There is some confusion as to which day. It was sometime during the first week of the month but some records show his birthday as the 1st or 2nd, and others the 5th.

He made his first public appearance at age 4 with the Bjorling Quartet. His father was an accomplished singer and taught Jussi for over 10 years. Then he studied under John Forsell.

Björling made his professional operatic debut as the Lamplighter in Manon Lescaut at the Royal Swedish Opera in Stockholm in 1930. Shortly after that he won the role of Don Ottavio in Mozart's Don Giovanni. After starring in ,William Tell and other Operas, he made his American debut at Carnegie Hall. From there he became a favorite in America as well as Europe.

In December 1940, Arturo Toscanini invited him to sing the tenor part in Beethoven's Missa Solemnis in New York, a recording of which exists. He also performed the Verdi Requiem under Toscanini in 1939 in Lucerne, Switzerland, and in November 1940 in New York, another performance eventually transferred to recordings.

He was one of the most notable and successful singers at The Metropolitan Opera in the 40s and 50s. Jussi was in many more productions until March 15, 1960 when he died of a massive heart attack.He was a great loss to Opera and music lovers everywhere!

There is a museum and many scholarships and monuments dedicated to his memory.

Rare footage of the rare talent

Other sites about Jussi and Opera!

A great collection of real music! 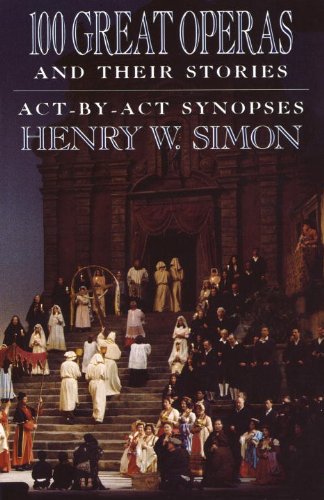 More to learn about the Swedish Superstar!

-Jussi was known as the Swedish Caruso.

- When asked how he compared to Bjorling, Pavarotti said "Please, I am only human. You can't compare me to him".

- Several cities in Sweden have Statues of him in memory of his accomplishments as an Opera star.