A performer never to be forgotten! 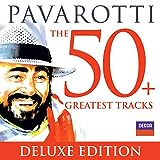 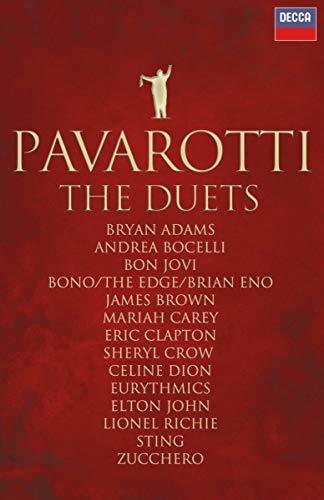 The greatest of Italian Tenors

It is important to note that Lucinano Pavarotti played a large role in expanding the popularity of Opera world wide in the 20th Century, before I write about him. He also mentored many of today's top singers. By mastering many Operas and their scores, as well as performing with most of the big stars in the 90s and early 2000s, Pavarotti expanded this genre's fan base tremendously!

Just think, he wanted to be a professional soccer player, and then abandoned that idea to become a grade school teacher. But once he started to receive wide spread acclaim for his voice, he quit his job in education and began to travel.

The great tenor was born on October 12, 1935 in the outskirts of Molina, in Northern Italy. His large family lived in a cramped 2 bedroom apartment. When WWll broke out, the Pavarottis were forced into a tiny one bedroom. Lucinano found some escape with a traveling chorus based in his community. After his chorus won a contest in Wales, his abandoned his teaching career to pursue music full time.

Pavarotti made his international debut in 1963 when he stepped in for tenor Giuseppe Di Stefano in the role of 'Rodolfo' at the Royal Opera House in London.

From there he went on to super stardom. Pavarotti was part of the 3 Italian tenors, and then collaberated with many rock and pop stars. He brought Opera to the world, including the MTV generation. Never before had an Opera star advanced his genre in such a way! Though some Opera fans did not like it, he did no less than break Opera out and into the mainstream of music and performing arts! Before him, that feat was thought to be impossible. Pavarotti stands alone in music history!

Please leave a comment about your favorite performance of his!